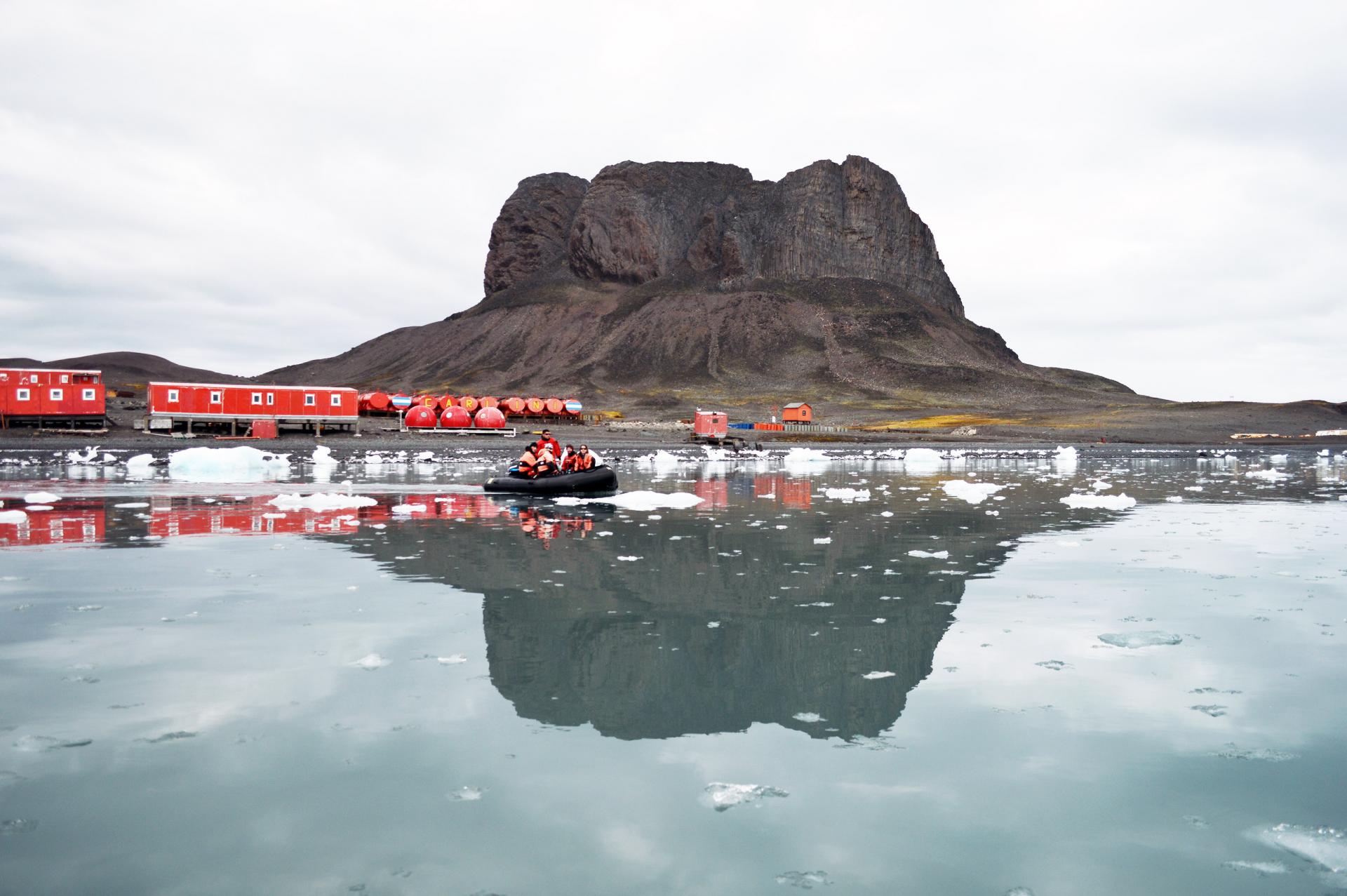 Argentine Antarctica Day commemorates the inauguration of the Meteorology Observatory on Laurie Island, South Orkney Islands, which would later become Orcadas Station, a historic milestone which marked the beginning of Argentina's uninterrupted presence in Antarctica.

However, Argentina's continuous presence in Antarctica began earlier in 1902, when Ensign José María Sobral joined the Swedish expedition of Otto Nordenskjöld. The sinking of the expedition's Antarctic ship led Argentina to perform a successful rescue headed by Lieutenant Julián Irízar on board of the Uruguay Corvette.

Several Argentine expeditions, which have established Argentina's Antarctic stations, stand out over the years. Among others, it is worth mentioning the air expedition of the Navy to the South Pole, headed by Pedro Margalot; the land expedition to the South Pole headed by Gustavo Giró Tapper and his commander, General Jorge Leal; and the first transpolar flight, headed by Mario Luis Olezza and Gustavo Argentino Marambio.

With a forward-looking approach, Argentina has developed pioneering scientific activities since 1951, when the Argentine Antarctic Institute was established, which made it possible to display the work of Argentine researchers. It was not until the signing of the Antarctic Treaty in 1959 that science would become a key factor for decision-making in the Antarctic Treaty System.

Diplomats from the Argentine Foreign Ministry stood for Argentina's rights and interests in the negotiations for the Antarctic Treaty, when they participated in the close-knit group of the Washington Conference on Antarctica in 1959, where the Treaty was drafted and approved. Ambassadors Juan Carlos Beltramino, Orlando Rebagliati and Horacio Solari are included among the "Antarctic" diplomats. Today, Argentina plays an active role in fora related to the Treaty in order to adequately protect its sovereignty rights over the so-called "white continent".

December 2019 marks the 60th anniversary of the signing of the Antarctic Treaty. This instrument has introduced other specific rules which today comprise the Antarctic Treaty System, which states that Antarctica is a continent devoted to peace and science through international cooperation and has the protection of the environment as a core purpose.

Today, with renewed enthusiasm, the members of the Argentine Antarctic Programme continue their work, in line with the development of a State policy which started more than 115 years ago and has enabled hundreds of scientists to carry out work in the White Continent through projects of the Argentine Antarctic Institute, which are part of Argentina's Antarctic Programme; likewise, this State policy enables the deployment of personnel and means of the Armed Forces —coordinated by the Antarctic Joint Command— in order to provide the necessary logistical support and consolidate the active role of Argentine diplomacy in the Antarctic Treaty System. 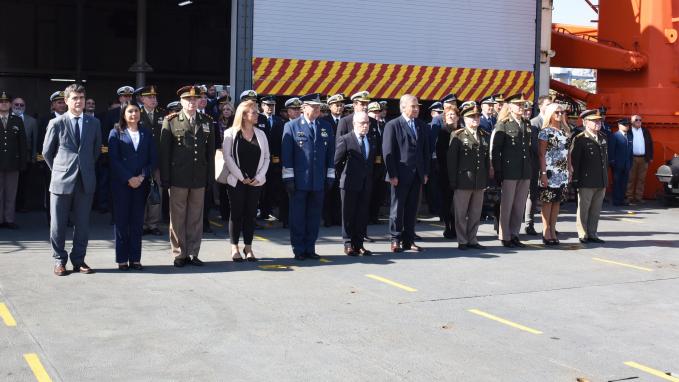 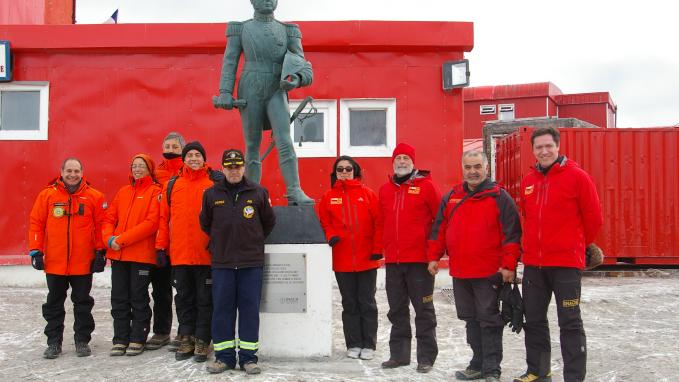 Wednesday 06 de March de 2019
Third Argentina - Chile Joint Inspection of foreign stations in Antarctica
The Governments of the Argentine Republic and the Republic of Chile successfully concluded the third round of joint...
Thursday 27 de September de 2018
Argentina - Chile: Meeting on political coordination in antarctica-related matters
The 14th Meeting of the Argentina-Chile Ad-Hoc Committee on Political Coordination in Matters relating to Antarctica...
Saturday 19 de May de 2018
Argentina and Uruguay agree on Scientific Cooperation in Antarctica
The Argentine Foreign Ministry, through the National Directorate for Antarctica (DNA), and the Uruguayan Antarctic...
Back to top