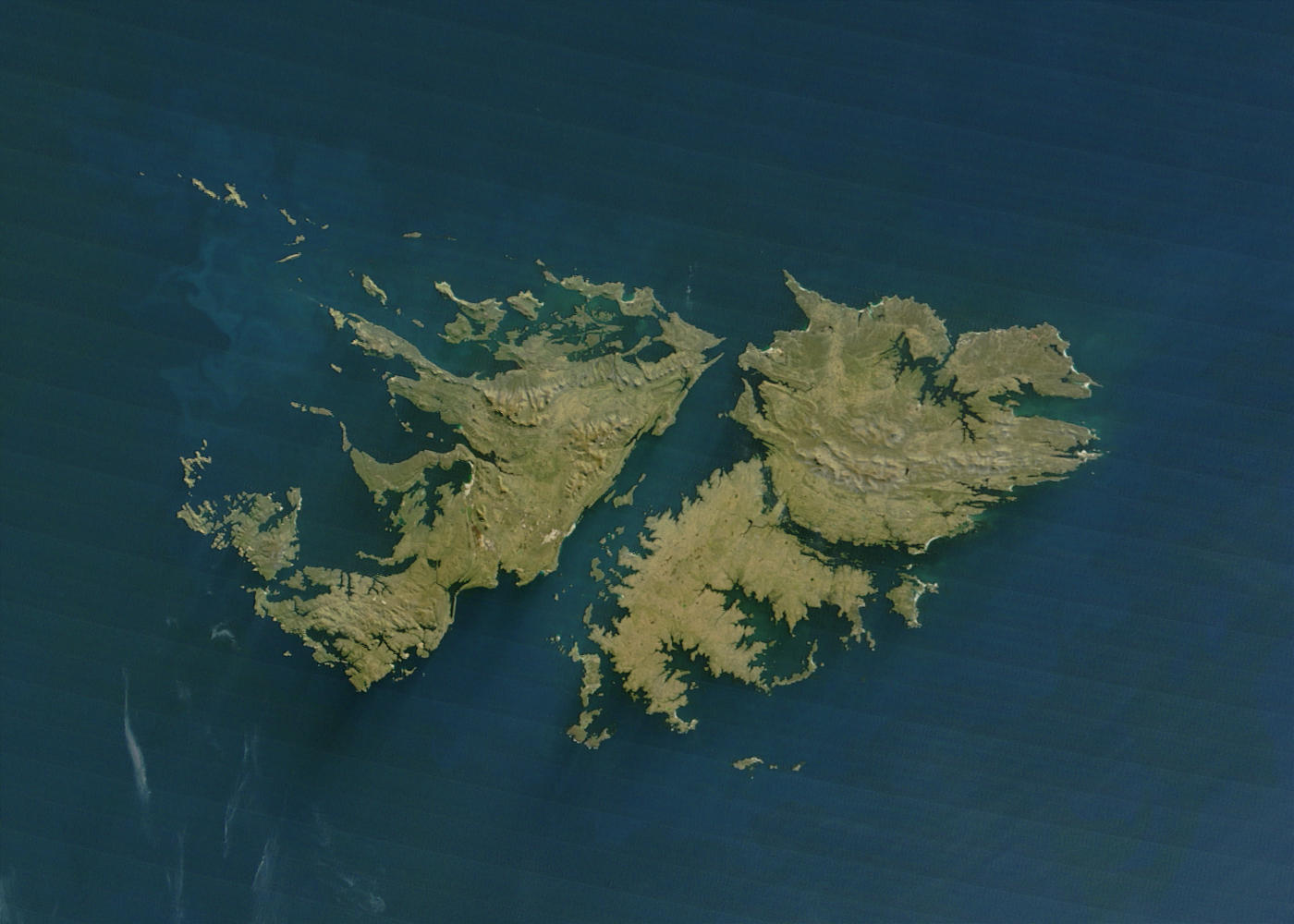 188 years after the illegal occupation of the Malvinas, Argentina reaffirms its sovereignty rights over the islands

video On the 188th anniversary of the illegal occupation of the Malvinas by the United Kingdom, the Government and the Argentine people reaffirm their legitimate and inalienable sovereign rights over the Malvinas, South Georgias, and South Sandwich Islands and the surrounding maritime areas.

On January 3, 1833, the Malvinas Islands were illegally occupied by British forces who expelled the Argentine population and authorities established there legitimately, to replace them with British subjects. The illegitimate occupation of the Malvinas Islands was immediately protested by the Argentine authorities at that time and was never consented to by any Argentine government. Throughout the 188 years of usurpation, Argentina uninterruptedly maintained the firm claim for the exercise of sovereignty over the islands.

The Secretary of Malvinas, Antarctica and South Atlantic of the Ministry of Foreign Affairs, Daniel Filmus, highlighted that “the Malvinas Cause and the defense of the enormous natural resources of the surrounding maritime areas have once again become State policy. The National Congress unanimously approved the laws promoted by President Alberto Fernández to establish the Outer Limit of the Continental Shelf, increase fines for illegal fishing and create the National Advisory Council of Affairs Relative to the Malvinas Islands, composed of the main political forces that are already working on medium and long-term policy proposals”.

“Today more than ever it is necessary for the United Kingdom to listen to the claim of the international community, resume the dialogue to peacefully solve the sovereignty dispute over the Malvinas Islands and comply with United Nations General Assembly Resolution 2065 (XX)”, concluded Filmus.

The recovery of the effective exercise of our sovereignty over the Malvinas, South Georgias, and South Sandwich Islands and the surrounding maritime areas, in compliance with international law and respecting the lifestyle of its inhabitants, is a permanent and non-renounceable goal of the Argentine people, as established in the National Constitution.

From the beginning of its emancipation process, the Argentine Republic, as the legitimate heir to the continental, insular and maritime territories that had belonged to Spain, exercised its sovereignty over these archipelagos and maritime areas through various acts of government that included the designation of authorities, the taking of possession of the Malvinas Islands on behalf of the United Provinces of the Río de la Plata and the first raising of the Argentine flag on that land, a historic event that had its two hundred-year anniversary in 2020.

The call of the international community regarding the need to resume bilateral negotiations between the United Kingdom and Argentina to find a peaceful solution to the sovereignty dispute taking into account the interests of the inhabitants of the Islands was expressed 55 years ago, with no negative votes, in United Nations General Assembly resolution 2065 (XX). That declaration, which has recognized the existence of a special and particular colonial situation in the Malvinas Question, was reiterated by subsequent resolutions of the same Assembly and by the consensus adopted annually by the member countries of the UN Special Committee on Decolonization.

Moreover, the international community has insisted on this call for dialogue through numerous declarations from multilateral forums such as the Organization of American States (OAS), the Group of 77 and China, the Ibero-American Summit, the Community of Latin American and Caribbean States (CELAC), the Southern Common Market (MERCOSUR), the MERCOSUR Parliament (Parlasur), the Africa-South America Summit (ASA) and the South America-Arabian States Summit (ASPA), have requested the resumption of negotiations as soon as possible.

The United Kingdom's refusal to comply with the obligation to resume negotiations on sovereignty is aggravated by the continuous exploration and exploitation of renewable and non-renewable natural resources, as well as an unjustified and disproportionate military presence in the Islands.