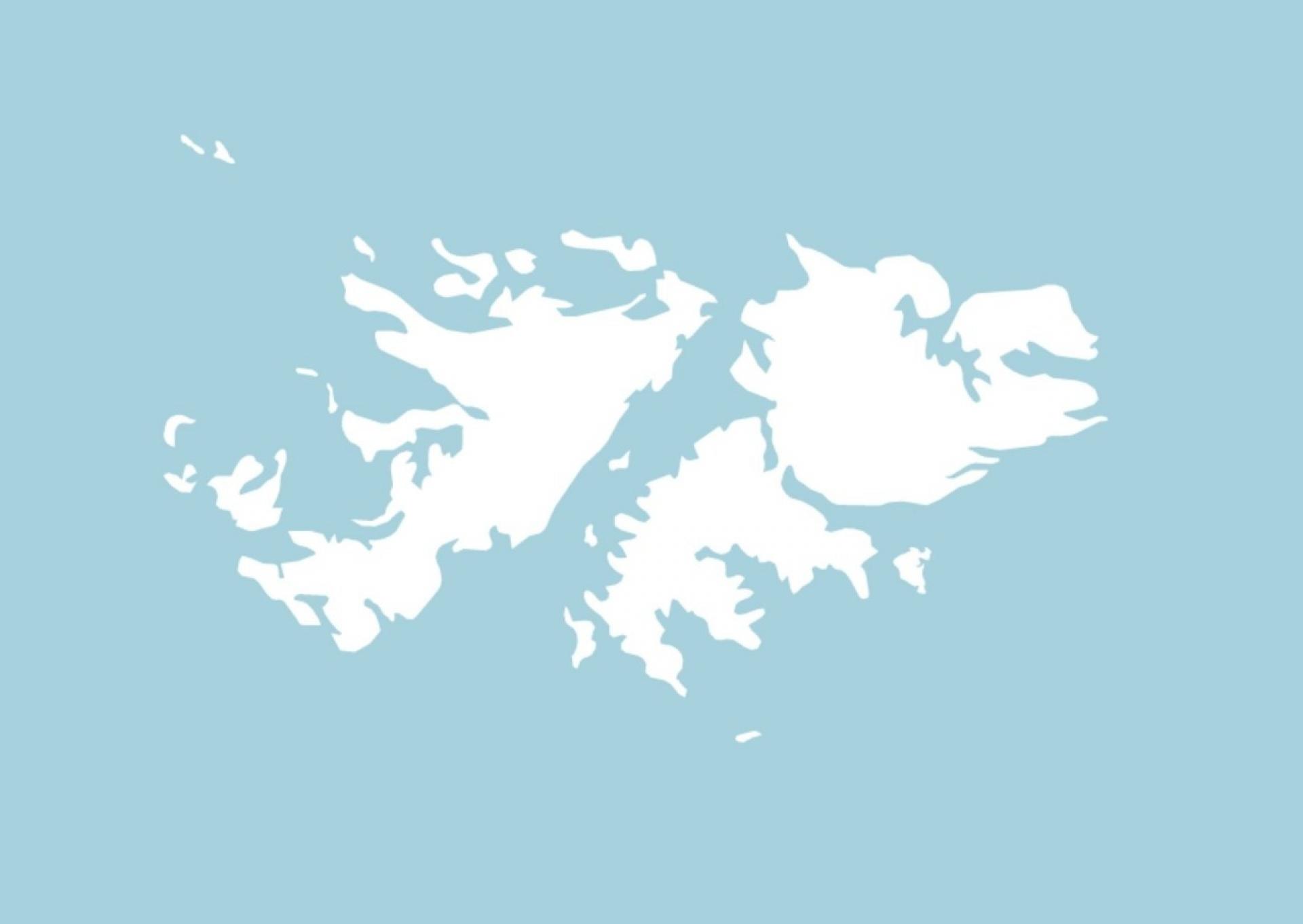 188 years since the illegal occupation of the Malvinas Islands

On 3 January 1833, the Malvinas Islands were illegally occupied by British forces which expelled the Argentine population and authorities legitimately established in the Islands, replacing them with British subjects.

Since the beginning of its independence process, the Argentine Republic, having legitimately inherited the continental, insular, and maritime territories that had belonged to Spain, exercised its sovereignty over these archipelagos and maritime areas through various acts of government, such as the appointment of authorities, the formal taking of possession of the Malvinas Islands on behalf of the United Provinces of the Río de la Plata, and the first raising of the Argentine flag in the Islands. 2020 marked the two hundred-year anniversary of the latter event. The British act of force that resulted in the illegitimate occupation of the Malvinas Islands was immediately protested by the Argentine authorities at the time and has never been consented by any Argentine government. Throughout the 188 years of usurpation, Argentina has at all times maintained its firm claim to exercise full sovereignty over the Islands and the surrounding maritime areas.

Recovering full exercise of our sovereignty over the Malvinas, South Georgias and South Sandwich Islands and the surrounding maritime areas, while respecting the way of life of the islanders and in accordance with international law, is a permanent and inalienable objective of the Argentine people, as enshrined in the Argentine Constitution, and constitutes a State policy.

The call by the international community for the United Kingdom and Argentina to engage in bilateral negotiations in order to find a peaceful solution to the sovereignty dispute, taking into account the interests of the islanders, was enshrined 55 years ago in Resolution 2065 (XX) of the United Nations General Assembly by a unanimous vote. This declaration, which recognized the existence of a special and particular colonial situation regarding the Question of the Malvinas, has been reiterated in subsequent resolutions of the General Assembly, as well as in the resolutions that the Member States of the United Nations Special Committee on Decolonization adopt every year by consensus.

Likewise, the international community has insisted on the call to dialogue through numerous declarations of multilateral fora such as the Organization of American States (OAS), the Group of 77 and China, the Ibero-American Summit, the Community of Latin American and Caribbean States (CELAC), the MERCOSUR, the MERCOSUR Parliament (PARLASUR), the Africa-South America Summit (ASA) and the Summit of South American-Arab Countries (ASPA), which have urged that negotiations be resumed as soon as possible.

The refusal to comply with the obligation to resume sovereignty negotiations has been aggravated by the United Kingdom’s continuous unilateral actions. Such actions include the exploration and exploitation of renewable and non-renewable natural resources – which Argentina has continuously condemned –, as well as the unjustified and disproportionate military presence in the Islands. All of these actions are contrary to Resolution 31/49 of the United Nations General Assembly and have prompted expressions of concern and repudiation by the international community.

In 2020, reaffirming our legitimate sovereignty rights, the National Congress unanimously passed three laws that bolster the work in support of Argentina’s claim. Firstly, the National Council of Affairs relative to the Malvinas, South Georgia, and South Sandwich Islands and the surrounding maritime spaces was created, with the purpose of developing a plural space at the highest institutional level that designs medium and long-term State strategies. Secondly, the demarcation of the outer limit of the Argentine Continental Shelf was established, thus consolidating the outcome of over two decades’ work by the Commission on the Outer Limit of the Continental Shelf, duly submitted to the United Nations. Lastly, the fines and sanctions for illegal fishing in Argentine waters were increased to discourage poaching and to promote the conservation and efficient management of our resources in the South Atlantic.

We wish to reiterate our firm commitment to the peaceful resolution of the dispute and to the full respect of international law and the interests of the residents of the Islands. We also reaffirm our willingness to resume negotiations with the United Kingdom in accordance with the repeated calls by the international community, in the same constructive spirit that we maintained in the years that followed the adoption of Resolution 2065 (XX), when both parties set in motion the negotiation mechanisms provided for in such Resolution. Furthermore, we ask the UN General Secretariat to renew its efforts in fulfilling the good offices mission entrusted to it by the General Assembly through numerous resolutions.

188 years after the usurpation of the Malvinas Islands, the Argentine Government and people once again reaffirm their legitimate and imprescriptible sovereignty rights over the Malvinas, South Georgias and South Sandwich Islands and the surrounding maritime areas.