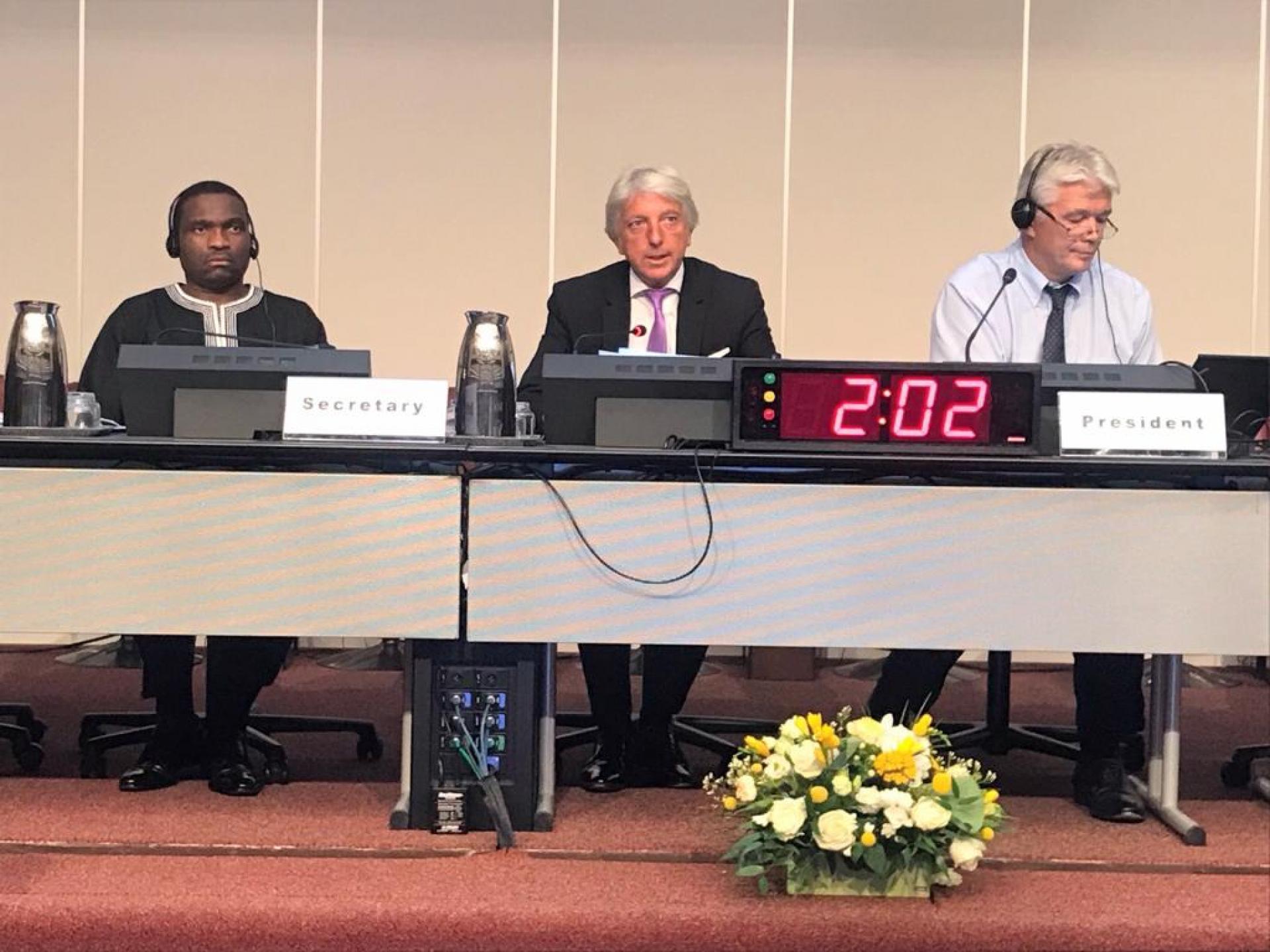 As further evidence of our country's commitment to responsible trade, as well as to the prevention, fight against and eradication of the illicit trafficking of weapons, Argentina, through its Permanent Representative to International Organizations in Geneva, Ambassador Carlos Foradori, assumed the presidency of the 6th Conference of States Parties to the Arms Trade Treaty.

The Argentine Presidency will focus on the exchange of information and on transparency, specifically in relation to the prevention of the diversion of weapons. In that regard, Foradori highlighted that "transparency measures and information exchange practices are essential to build up trust among States, and their implementation can help to identify the weak points in the life cycle of weapons and their trade circuits, as well as the main risks of diversion to unauthorized purposes and/or users."

The Arms Trade Treaty was negotiated within the framework of a special Conference convened by the United Nations, in two sessions held in 2012 and 2013.

Argentina was part of the group of seven co-creators (along with Australia, Costa Rica, Finland, Japan, Kenya and the United Kingdom) that promoted the process from the outset in 2006 in the context of the United Nations General Assembly, leading to Res. 61/89. Argentina also presided over the four sessions of the Preparatory Committee for the United Nations Conference between 2010 and 2012 and the first negotiation Conference in 2012.

Friday 29 de November de 2019
Argentina elected to Council of International Maritime Organization
The Argentine Republic was elected as member of the Council of the International Maritime Organization today in London...
Thursday 17 de October de 2019
Argentina condemns the election of Maduro representatives to the UN Human Rights Council
The Argentine Government condemns the election of representatives of Maduro's regime to the UN Human Rights Council for... 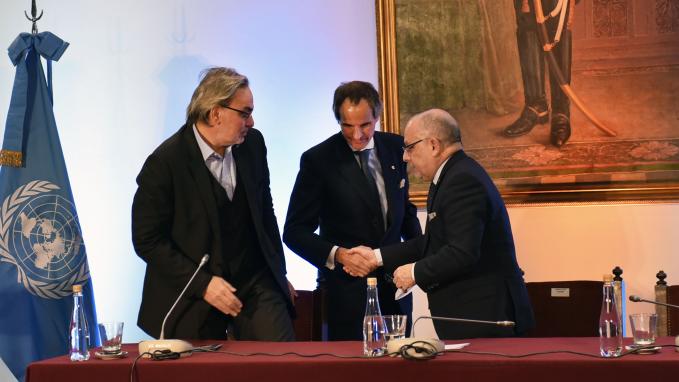