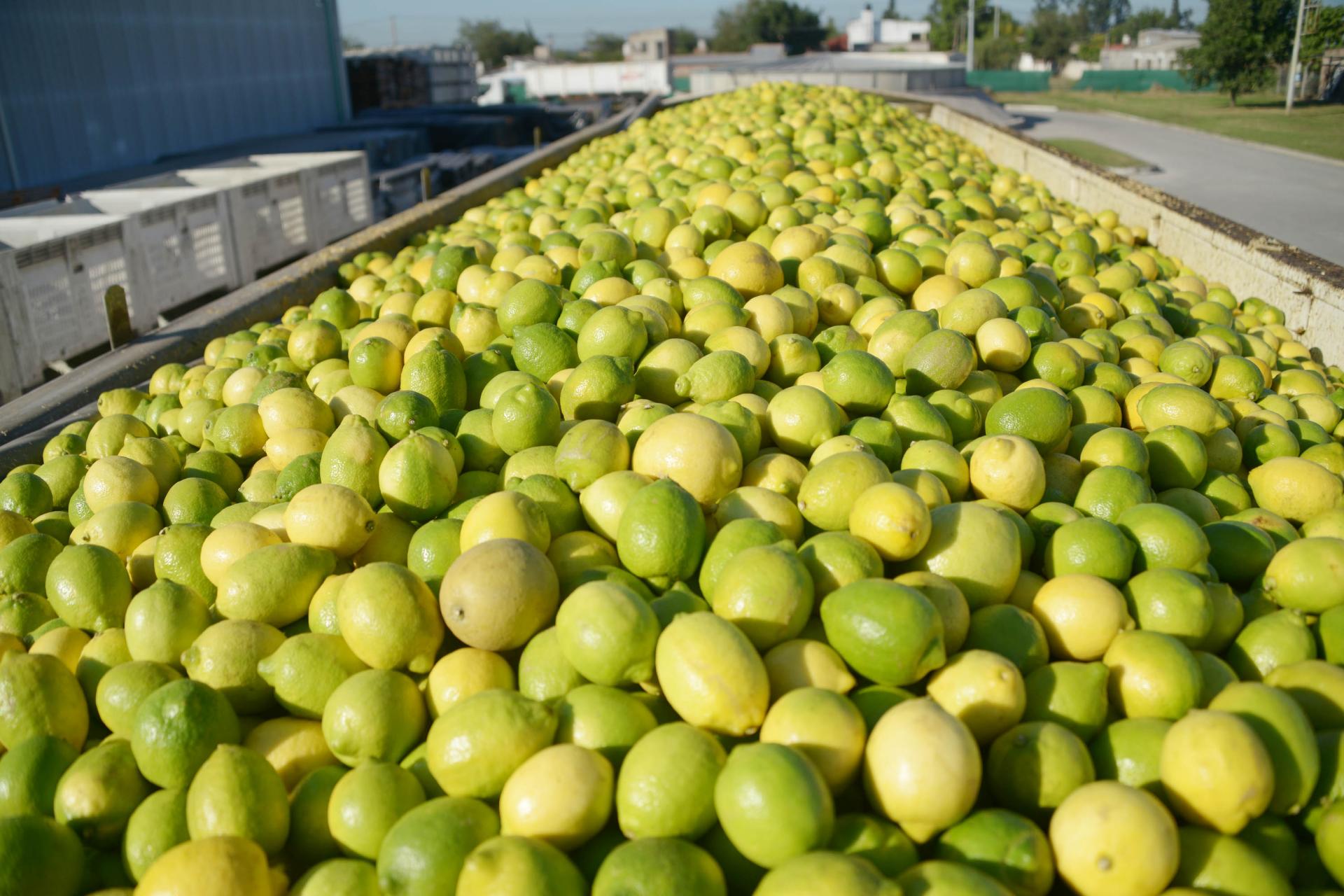 After a coordinated effort which started last March between the National Service for Agri-food Health and Quality (SENASA), the Argentine Foreign Ministry and the Argentine Embassy to Japan, lemon exports to Japan were resumed during August.

Following contacts between authorities from both countries, in July the Ministry of Agriculture, Forestry and Fisheries of Japan (MAFF) travelled to the Province of Tucumán on a technical mission, with a view to examining the different stages of lemon production and, especially, cold storage during transit.

Finally, a container with lemons from the Northwestern region of Argentina (NOA) arrived at Yokohama port, becoming the first shipment certified throughout all different control stages for access to the Japanese market.

"We are still working with the Ministry of Agro-Industry to open up markets for Argentine products," Horacio Reyser, Secretary of International Economic Relations of the Foreign Ministry, stated, also stressing the importance of "these markets for regional economies in terms of more exports and more jobs."

While lemon exports from Argentina to Japan have been formally allowed since 2003, authorized protocols on cold storage resulted in problems for Argentine producers and blocked sales.

Argentina is one of the leading lemon producers and exporters at a global level. In 2017, exports to 52 countries amounted to USD 249 million and, so far this year, they amount to over USD 211 million, featuring Spain, Russia, Italy and the Netherlands as the main destinations. 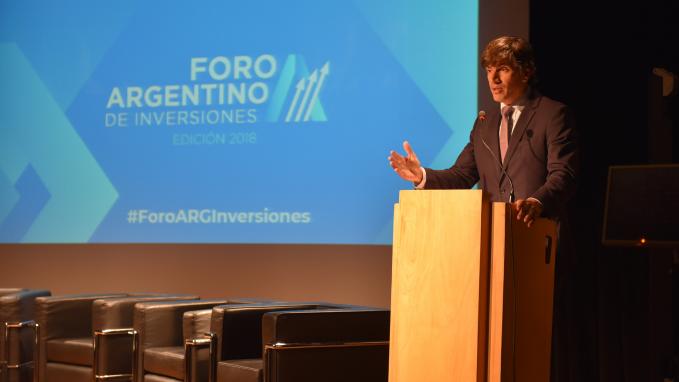 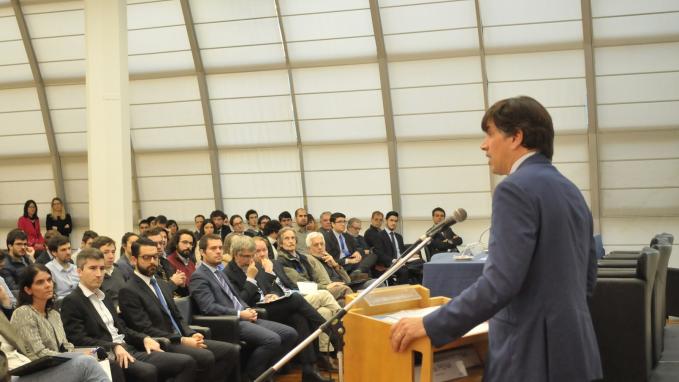 Wednesday 19 de September de 2018
"At the Crossroads of International Trade" Seminar
Today, the Centre for International Economics (CEI) of the Argentine Foreign Ministry hosted the "At the crossroads of... 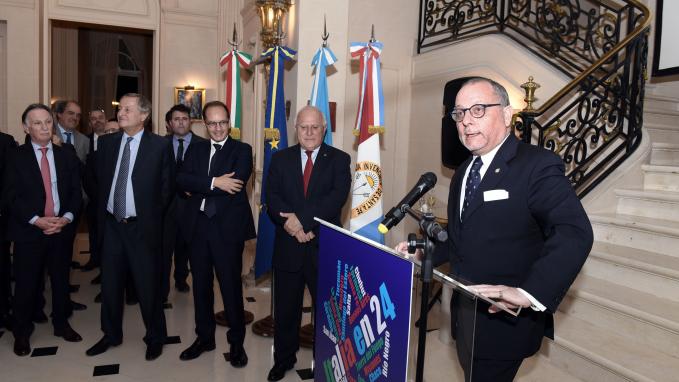 Tuesday 18 de September de 2018
Faurie: "Italian and Argentine companies can create wealth and quality jobs"
Within the context of the General Confederation of Italian Industry (Confindustria) mission to Argentina in order to... 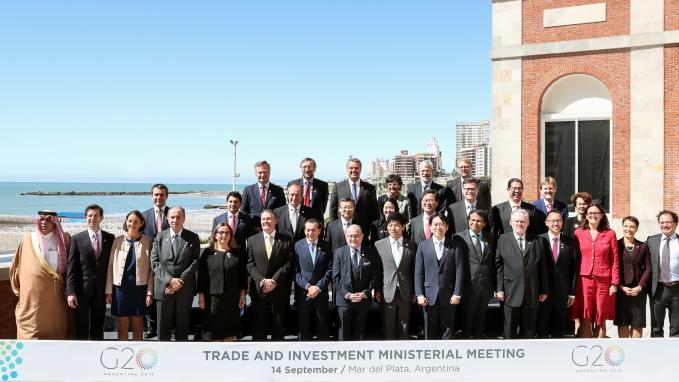