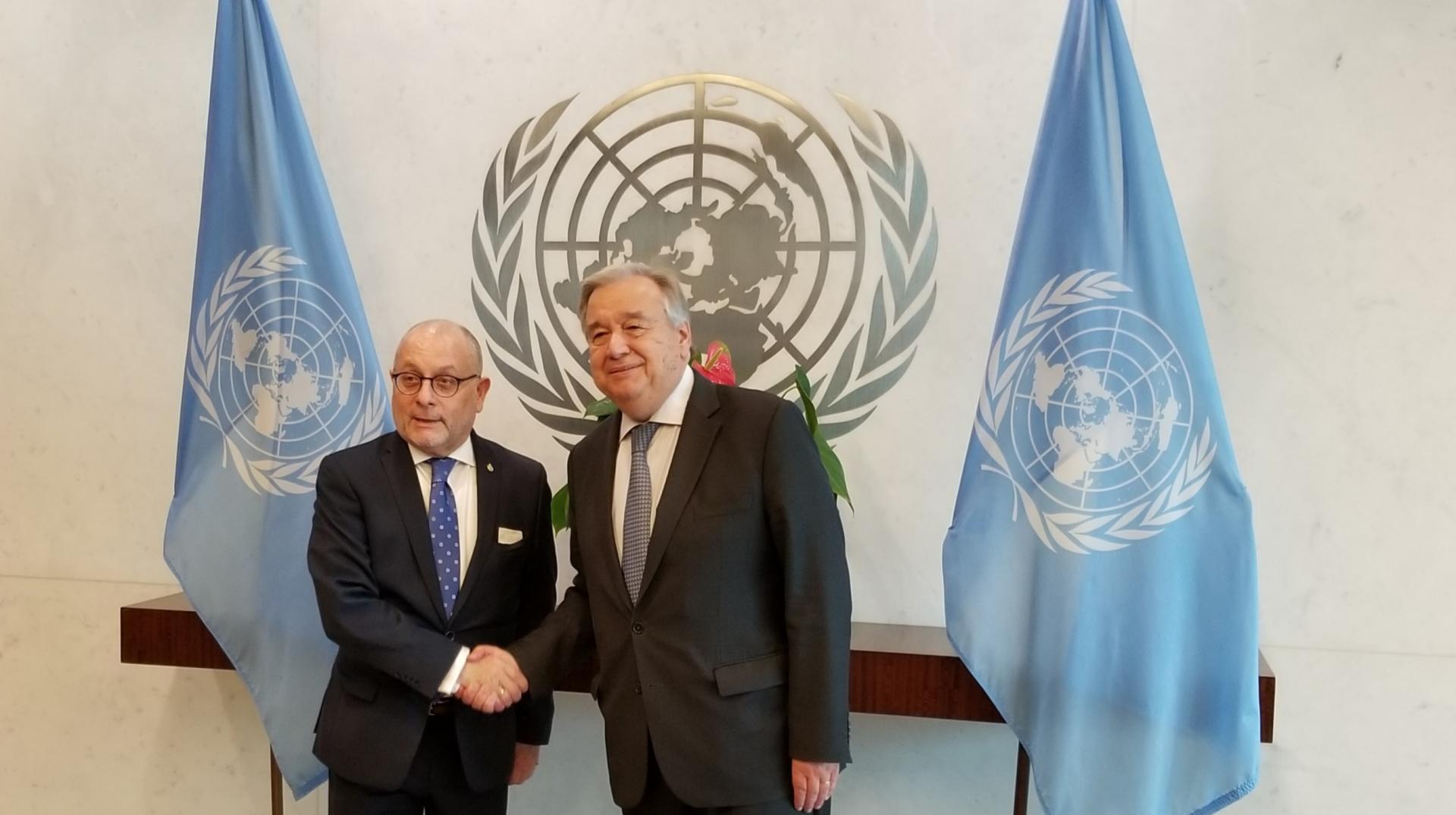 Today, Argentine Foreign Minister Jorge Faurie met with the United Nations Secretary-General, António Guterres. He was joined by the Interim Speaker of the Senate, Federico Pinedo, the president of the Foreign Affairs Committee of the House of Deputies, Cornelia Schmidt-Liermann, and that of the Senate, Julio Cobos, as well as Congressman Daniel Filmus, the Argentine Representative to the UN, Martín García Moritán, and the Undersecretary for the Malvinas, Mateo Estremé.

The meeting with António Guterres had the purpose of requesting that he exercise his "Good Offices" role under Resolution 37/9 (1982) to bring both parties together in dialogue with a view to settling the sovereignty dispute between Argentina and the United Kingdom over the Malvinas, South Georgia, and South Sandwich Islands and the surrounding maritime areas.

It was a great opportunity to ratify Argentina's willingness to settle the pending sovereignty dispute through negotiation and dialogue with constructive proposals to facilitate the solution of this long-standing dispute between the two countries. 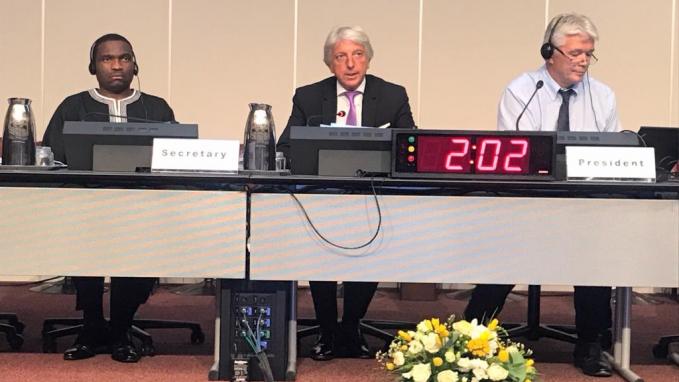 Friday 30 de August de 2019
Argentina assumes presidency of the 6th Conference on the Arms Trade Treaty
As further evidence of our country's commitment to responsible trade, as well as to the prevention, fight against and...
Wednesday 31 de July de 2019
Argentina condemns new missile launch by the Democratic People's Republic of Korea
The Argentine Republic once again strongly condemns the recent ballistic missile launch by North Korea towards the Sea...
Monday 29 de July de 2019
2021 declared "International Year for the Elimination of Child Labour" by UN on Argentina's initiative
On 25 July, the United Nations General Assembly unanimously adopted a resolution declaring 2021 the "International Year... 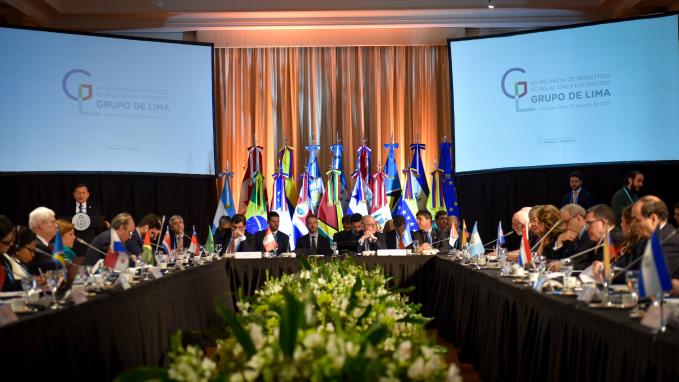 Tuesday 23 de July de 2019
Faurie called for "great efforts to restore democracy in Venezuela through the holding of elections"
Foreign Minister Jorge Faurie referred to the current situation in Venezuela as the "most traumatic period for...
Back to top