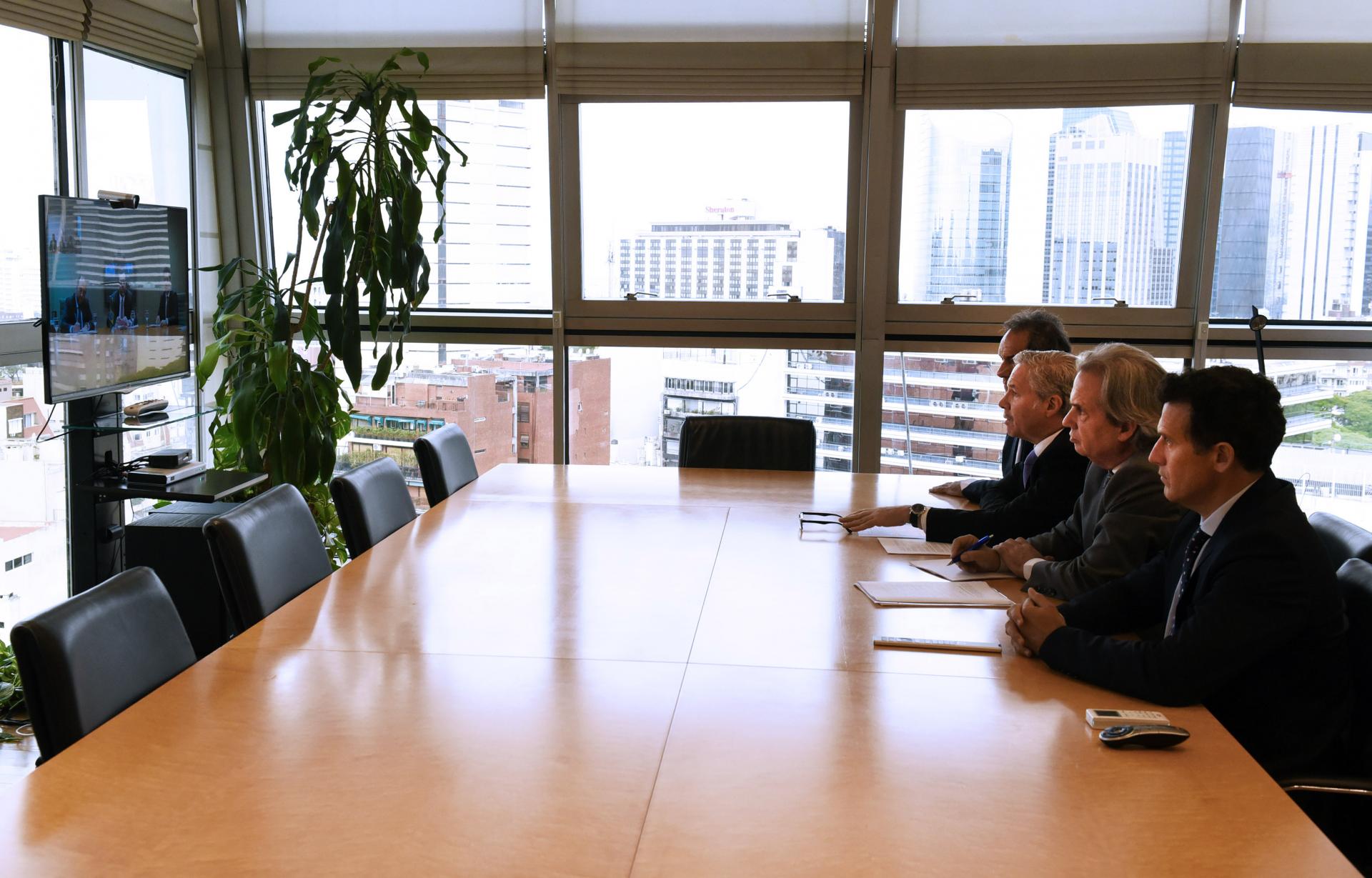 The Argentine Foreign Minister, Felipe Solá, held a one-and-a-half-hour long conversation via teleconference with his Brazilian counterpart, Ernesto Araújo. They agreed to maintain a direct line between both Ministries with regard to shared policies on bilateral trade relations.  The Brazilian Foreign Minister invited Solá to Brasilia at the end of next month.

"The relationship between Argentina and Brazil is that of two sister nations which have historically maintained fruitful trade, cultural and political relations," stated Foreign Minister Solá during the call.

The Ministers agreed on the need to hear the private sectors during bilateral trade negotiations and on the promotion of MERCOSUR as a bloc that continues to be of vital importance. In this regard, the Brazilian Foreign Minister said Brazil was willing to approve the agreement with the European Union.  Solá linked this point to the impact on Argentine production and the opinion of businesspeople and workers.

The Ministers also decided to discuss the reduction of MERCOSUR's Common External Tariff (AEC) on each sector, in consultation with those who might be affected. They both decided to establish a permanent dialogue channel. Foreign Minister Solá will travel to Brazil on 31 January.

The Secretary for Foreign Policy, Pablo Tettamanti; the Chief of the Private Office of the Foreign Ministry, Guillermo Chaves; and the future Argentine Ambassador to Brazil, Daniel Scioli, also participated in the conversation.

Tuesday 17 de September de 2019
IAEA: Faurie met with the Minister of Mines and Energy of Brazil
Within the context of the General Conference of the International Atomic Energy Agency (IAEA), where he presented...
Friday 13 de September de 2019
Rio de Janeiro hospital fire: Condolences from Argentina
The Argentine Government conveys its most sincere condolences to the Government and people of Brazil following the... 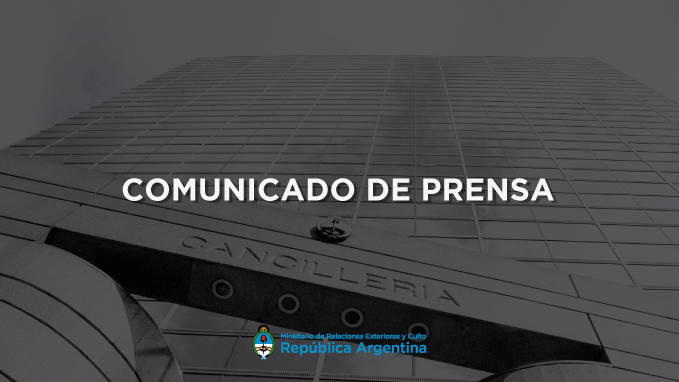 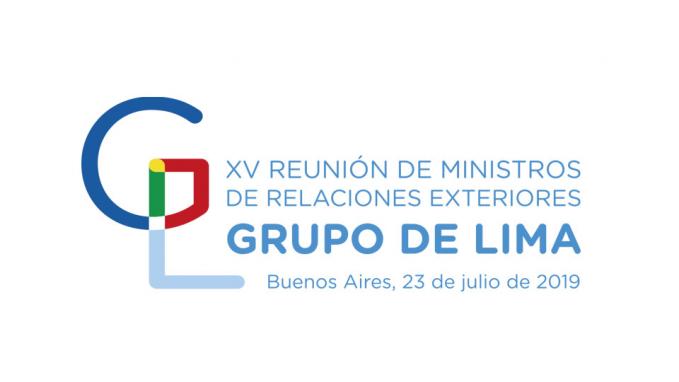