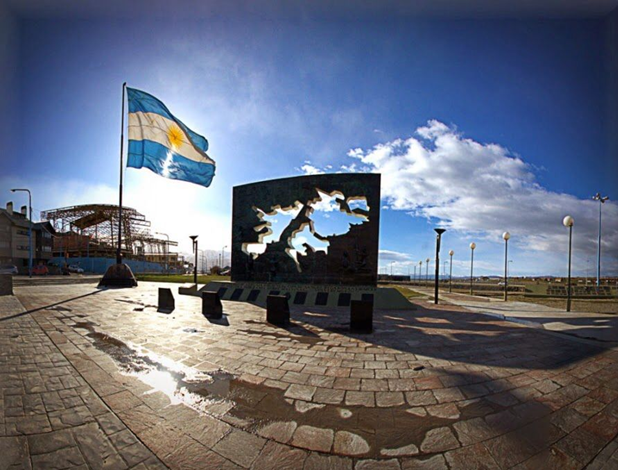 The Argentine Permanent Representative to the International Organizations in Geneva, Federico Villegas, his British counterpart Simon Manley, and the vice president of the International Committee of the Red Cross, Giles Carbonier, signed on July 15th the international instruments that will allow progress in the search and identification of a possible temporary war grave in Caleta Trullo, Malvinas Islands, in which unidentified fallen Argentine soldiers may have been buried.

The possibility of finding a temporary war grave in that area, where a field hospital was set up in 1982, was reported by the United Kingdom in May this year.

In doing so, the Argentine government reaffirms once again its commitment to continue working bilaterally with the intermediation of the ICRC to advance this new task, which is expected to be carried out during the upcoming month of August, as part of the HPP2 work on the ground concerning grave C.1.10.

The signature of these instruments complements the Second Humanitarian Project Plan (HPP2) that was signed on March 18, 2021, when the governments of the Argentine Republic and the United Kingdom of Great Britain and Northern Ireland agreed that the International Committee of the Red Cross ( ICRC) carry out the identification of the remains of unidentified Argentine combatants buried in tomb C.1.10

In these instruments, Argentina and the United Kingdom agree to apply the sovereignty formula in paragraph 2 of the Joint Statement of 19 October 1989 applies to all negotiations conducted at this phase of the humanitarian initiative, to the instruments concluded and their consequences. As in previous phases, this new humanitarian task will benefit from the invaluable assistance of members of the Argentine Forensic Anthropology Team

With the same humanitarian perspective as the first phase that began in 2012, these agreements aim to identify the remains of Argentine soldiers who fought in order to restore the exercise of national sovereignty in the Malvinas Islands and lost their lives there, as well as to provide answers to their families as to where to honor their loved ones. 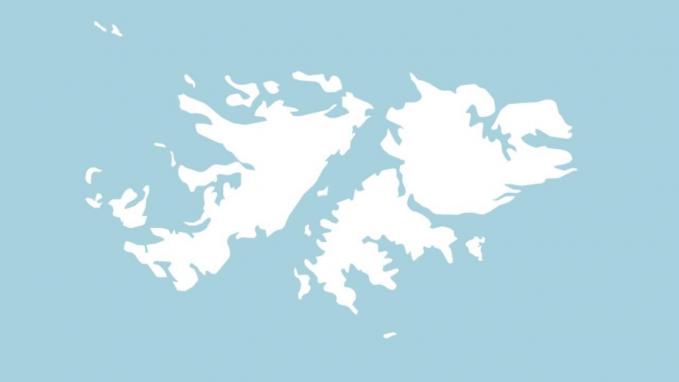 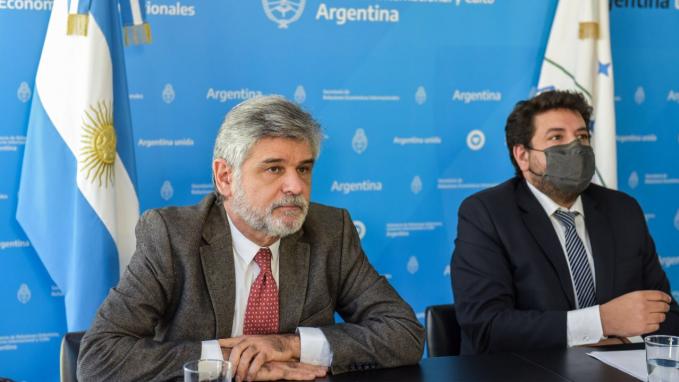 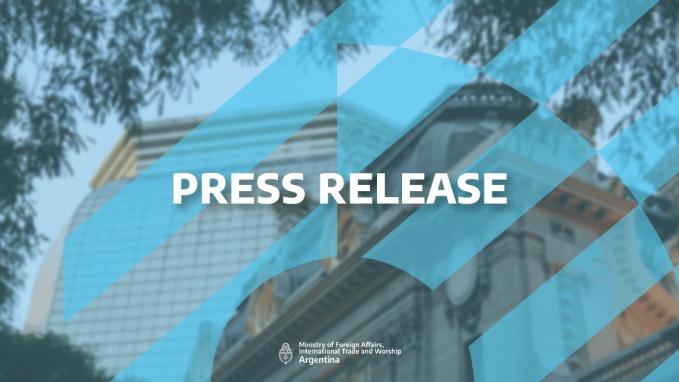 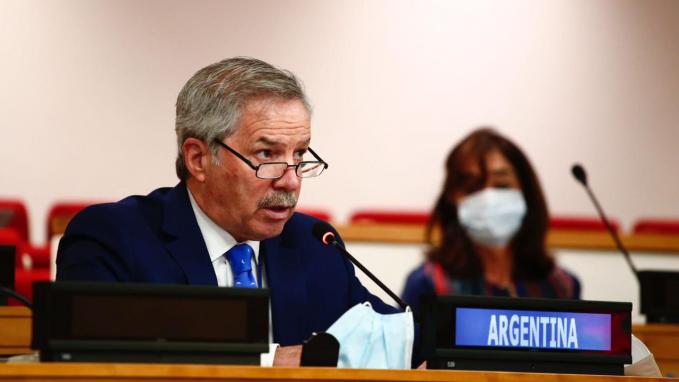