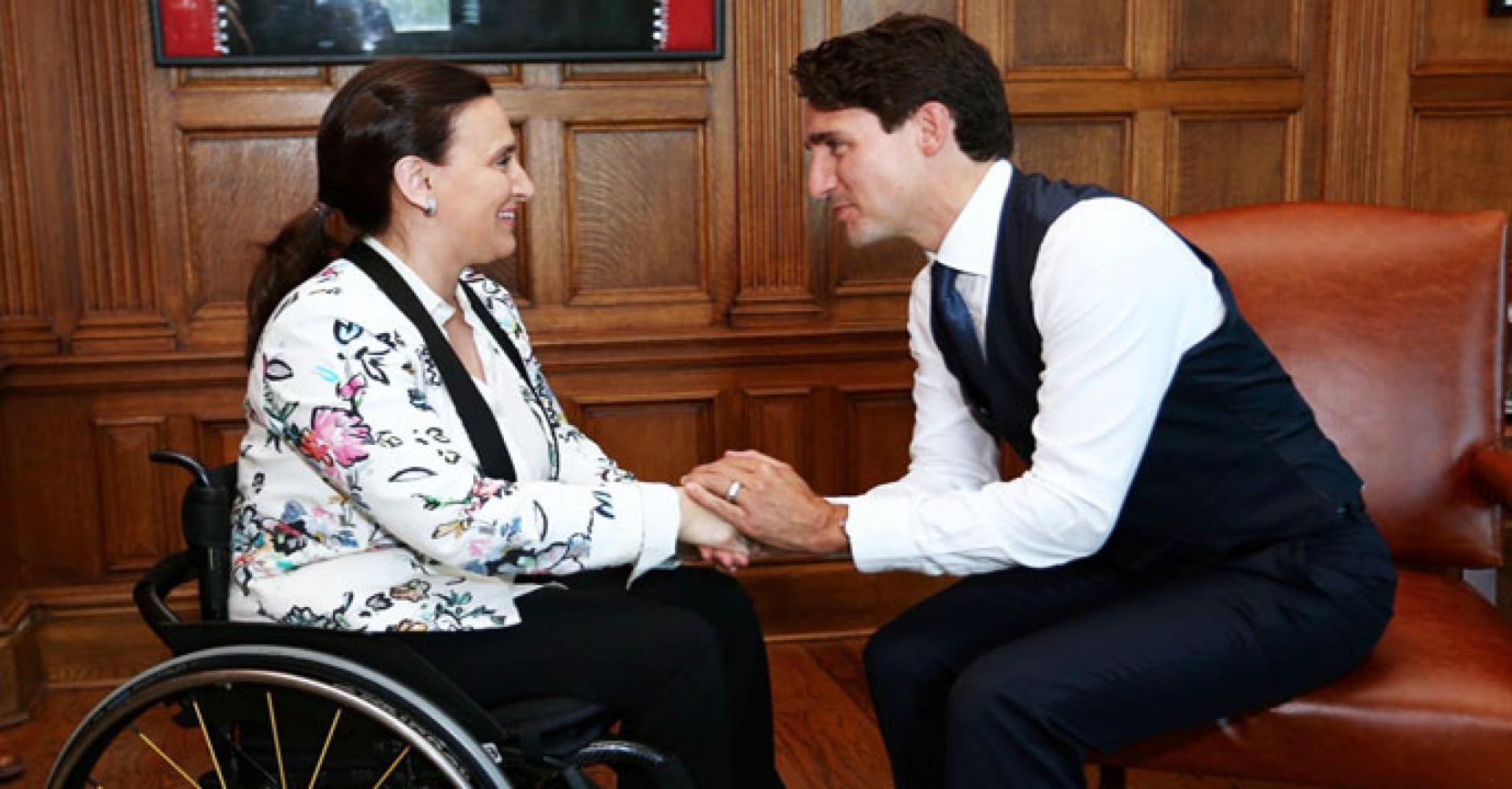 The meeting between President Mauricio Macri and Prime Minister Justin Trudeau earlier this year was the first step in a new stage of the bilateral relationship. Trudeau's upcoming visit to Argentina and progress in the field of bilateral trade and investment complete a new scenario characterized by dialogue and cooperation between the two countries.

In March 2016, Argentine President Mauricio Macri and Canadian Prime Minister Justin Trudeau met for the first time, more than ten years after the last meeting between Argentina and Canada's heads of state. At that meeting, they decided to strengthen a bilateral relation which has, in fact, existed for more than 75 years at a diplomatic level. The commitment undertaken by both heads of state is reflected in the fact that, five months after the meeting, Argentine Vice President Gabriela Michetti visited Toronto and Ottawa, and that Prime Minister Trudeau will visit Buenos Aires in November (the last Canadian Prime Minister to visit Argentina was Jean Chrétien in 1998).

This new boost to the bilateral relation finds Argentina especially interested in the growth and diversification of trade with Canada. As of December 2015, following 13 years of negotiations, Canada opened its market to chilled and frozen boneless beef from Argentina, thus marking the return of such exports to the Canadian market. Similarly, negotiations are being carried out to secure access for other Argentine products, including poultry, sheep, horses, goats and swine; fluid milk, infant formula, and whey (both powdered); concentrated whey protein and in vivo embryos. In parallel, work is being done to identify companies from both countries that enable, through greater industrial integration and complementarity, an increase in exports to Canada of the share of Argentine products with higher added value and technological development.

Additionally, one of Argentina's key objectives is to cooperate in attracting new Canadian investment in the fields of mining and energy, within a framework of development and effective implementation of regulations and good practices for both sectors. To develop a mining industry that is respectful of sustainable development and federalism, contributing to progress in the cities where mining activities are performed and based on socially and environmentally transparent actions, is one of Argentina's priorities.

This progress in bilateral trade and investment takes place in a context that already shows Canada playing a prominent role in the Argentine economy. In fact, Canada is the sixth-largest foreign investor in Argentina, with investments of approximately USD 4,241 million (2013), mostly concentrated in the fields of mining (49%) and energy (21%). As regards bilateral trade, in 2015 Argentina had a trade surplus of USD 830 million, with minerals accounting for 80% of exports to Canada. In the same year, Argentine exports added up to USD 1,296 million, while imports from Canada stood at USD 462 million. The main Argentine exports were raw gold (75.5%), silver and silver concentrates (5.6%), wine (5.5%), casein (2%) and precious metals (1.1%), while imports from Canada consisted mostly of pharmaceutical drugs (14.9%) and radioactive chemicals (13.7%).

Finally, the global scenario also provides Canada and Argentina with excellent cooperation opportunities, since both countries will assume key roles in the international political and economic arena in 2018: Argentina and Canada will chair the G20 and the G7, respectively, for the first time. Preparatory work, scheduled to begin in 2017, presents a suitable occasion to coordinate actions and for both countries to contribute to the design of the international agenda.