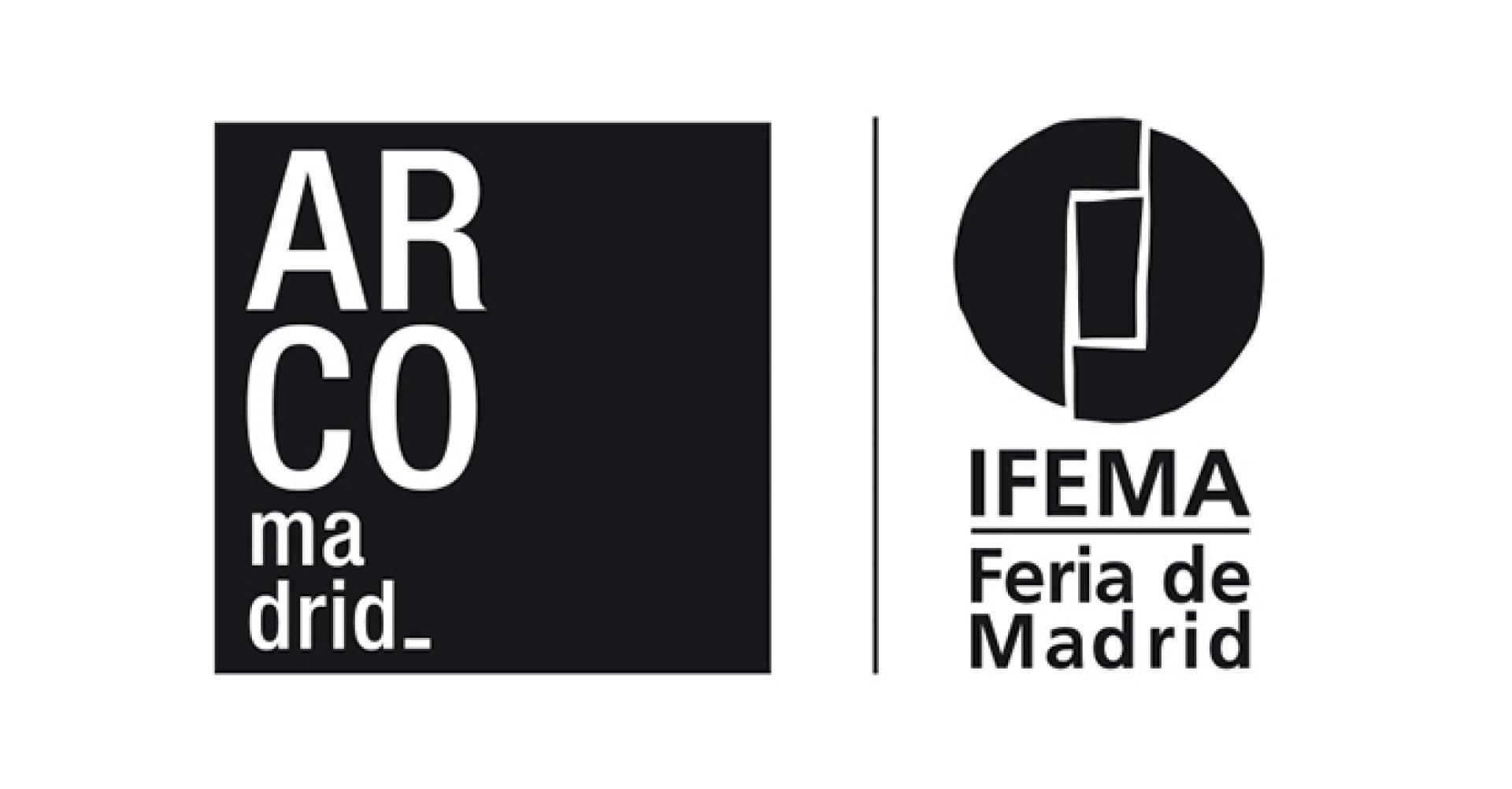 The Spanish contemporary art fair is one of the top events in the international art market and provides a unique opportunity to showcase Argentine contemporary art to buyers, critics and researchers from around the world.

From 22 to 26 February, the Spanish capital hosts the 36th edition of the International Contemporary Art Fair ARCOmadrid 2017, to which Argentina has been invited as a Guest of Honour. Argentina participates through a number of art galleries, selected by independent curator Ines Katzenstein, which includes the most prominent contemporary artworks of the country. This is a unique opportunity to showcase Argentine art at one of the major venues of the international market, which gathers leading researchers and critics in the field.

The ARCO fair is a cultural event but also a trade fair. As such, it is expected to boost appreciation for the Argentine art market at the international level, providing an opportunity for the works of Argentine artists displayed in the fair to command higher prices than in the local market.

As is customary, country exhibitions for this edition include mainly a focus on galleries, while different parallel exhibitions are being organized in Spanish museums and institutions. This year, the "Focus Argentina" sector is being managed by the prestigious curator Sonia Becce, who brings current Argentine artworks to the different culture venues of Madrid.

Presence at the ARCO Fair is part of the cultural activities being carried out by Argentina around the world as a foreign policy tool, which include Biennial Art Exhibitions, Book Fairs, and Music, Dance and Film Festivals, among others.

In this case, Argentina's presence at one of the main contemporary art events on the international circuit is made possible by a coordinated public-private effort by the Argentine Ministry of Culture, the Argentine Embassy in the Kingdom of Spain, and the arteBA foundation, with the collaboration of the Directorate for Cultural Affairs of the Argentinian Foreign Ministry.