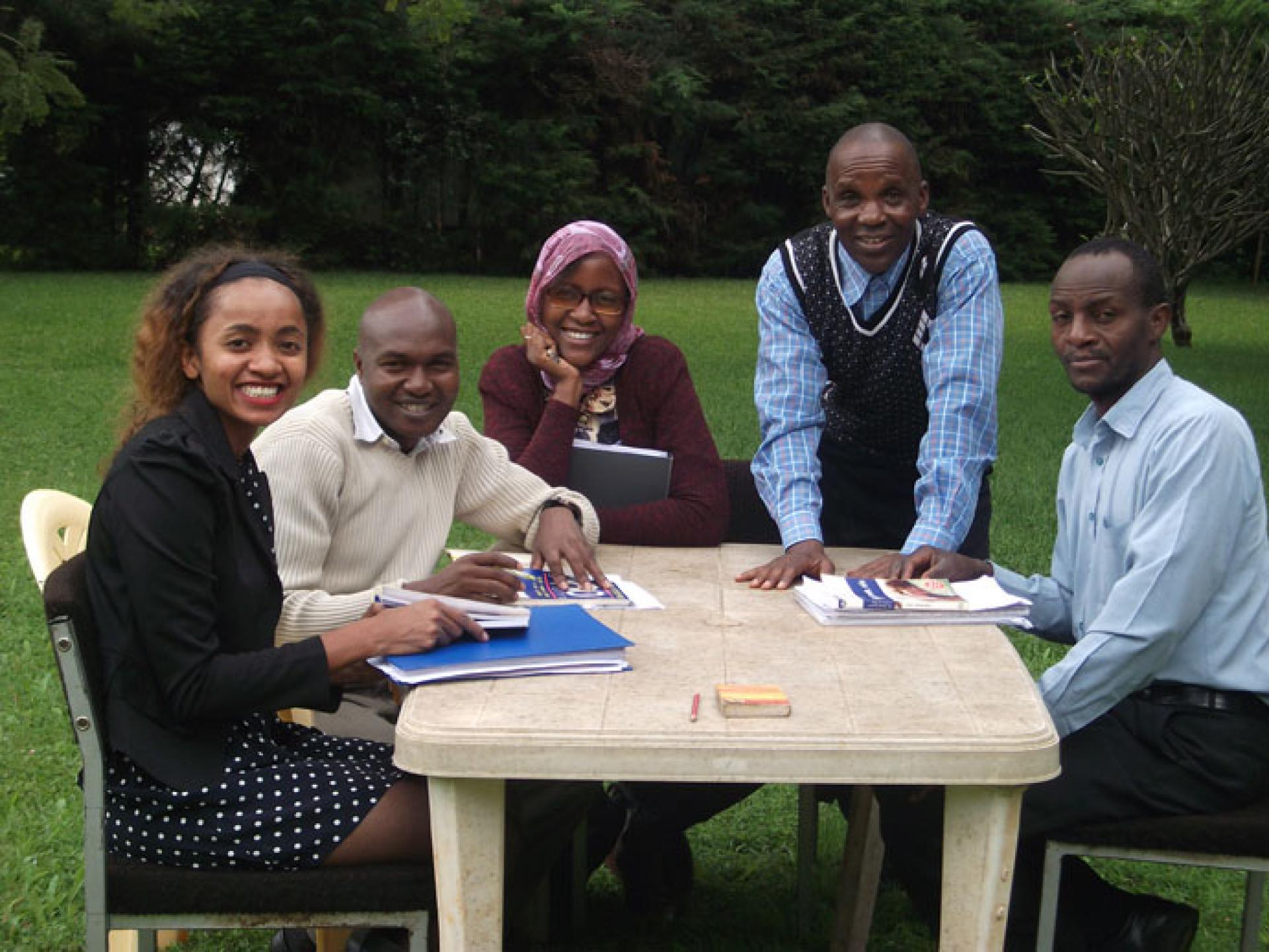 In the context of a broad foreign policy open to relations with all five continents, an Argentine delegation travelled to Kenya and Mozambique The purpose of the visit was to strengthen Argentina's presence in Africa, promoting new opportunities for cooperation and joint work.

The Argentine Foreign Ministry is drafting a new "Argentine Plan for Cooperation with Africa" aimed at strengthening ties with African countries. The four-year plan is targeted at centralizing Argentine cooperation activities and organizing them by strategic areas in order to improve their effectiveness in fields in which Argentina has comparative advantages and a well-established track record.

Argentine Cooperation in Africa will continue to be funded mostly through the Argentine Fund for South-South and Triangular Cooperation (FO.AR). This budgetary instrument, which is close to celebrating 25th anniversary, has been implemented by Argentina as part of its cooperation strategy in the region where it has a leading role. South-South cooperation is a model that is not contingent on specific economic or trade advantages for the country providing cooperation, and is thus directed at development in the receiving country.

The new Argentine Plan for Cooperation with Africa will be carried out in three stages. The first stage is the completion of eighteen projects currently being executed in the continent (2016-2017); the second stage is the commencement of twelve new projects in countries where there are currently no active projects (2017-2018); and the third stage will include the implementation of twelve new projects in countries that have recently had experiences of cooperation activities with Argentina (2018-2019).

In this context, the Undersecretary for International Coordination and Cooperation, Javier Jaureguiberry, visited Mozambique and Kenya in June in order to strengthen ties with these countries. Some of the issues addressed were the need to expand the geographic area of implementation of Argentine cooperation from Mozambique to the rest of the sub-region through the Southern African Development Community (SADC), and the creation of Joint Committees to enhance the exchange of information between the respective Foreign Ministries. In Maputo, the capital of Mozambique, progress was made regarding the upcoming opening of an Embassy in order to make the country’s presence permanent.

Mozambican authorities showed great interest in enhancing cooperation with Argentina, especially in the fields of livestock and dairy production, development of the fishing sector, science and technology, and culture.

In the context of a broad foreign policy open to relations with all five continents, the purpose of the mission to Kenya and Mozambique was to strengthen Argentine presence in Africa while improving the capacities in embassies and consulates. In this sense, the aim is to strengthen bilateral ties as well as improving opportunities for the entry of Argentine products in these markets.