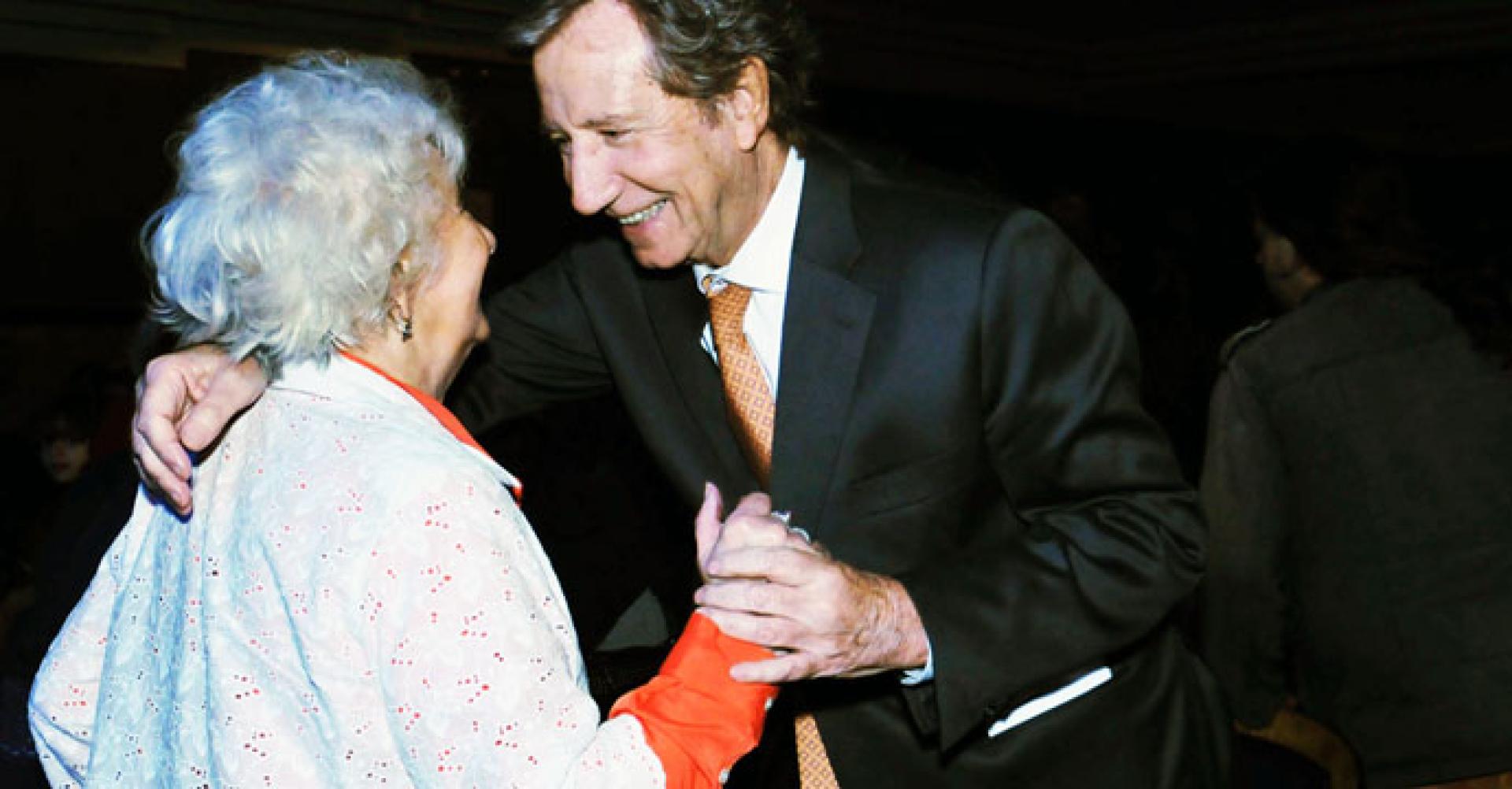 Declassification of files for Memory, Truth and Justice

Throughout 2016, Argentina counted on the cooperation from other States and international organizations for the declassification of documents related to the abuses committed during the last Argentine military dictatorship (1976-1983). This is a forward-looking State policy.

Last 17 November, Foreign Minister Susana Malcorra participated in the first videoconference between Argentine authorities and the National Security Archive of the US, in order to optimize the declassification process initiated by the United States, after the first set of documents were delivered by US Secretary of State John Kerry during his visit in August. The videoconference was attended by representatives of the main Argentine human rights organizations such as Grandmothers of Plaza de Mayo, the Argentine Association of Relatives of the Detained-Disappeared for Political Reasons, the Centre for Legal and Social Studies (CELS), Association Memoria Abierta, the Permanent Assembly for Human Rights, and authorities of the National Memory Archives.

At the end of the conference, the Committee for Historical Memory of the Argentine Foreign Ministry seized the opportunity to hand over to the institutions new documents declassified by the United Nations Educational, Scientific and Cultural Organization (UNESCO), which were received last October, providing them with a vital source of information for the fulfilment of their work.

In addition to the initiatives carried out jointly with the United States and UNESCO, earlier this year Minister Malcorra ordered the declassification of 648 documents of the Historical Archives of the Foreign Ministry related to OAS-UN, which were analyzed by the Committee for Historical Memory. Likewise, the Special Representative for Human Rights of the Argentine Foreign Ministry, Ambassador Leandro Despouy, participated in the symposium "Archives of South American Dictatorships," held last October in Paris. On that occasion, France announced that it would open the archives of its Ministry of Foreign Affairs on five countries, among them, Argentina. In that respect, a Memorandum of Understanding will be signed in order to facilitate the process for the delivery of documents. Therein, efforts are under way to obtain documents from the Vatican.

In the case of documents declassified by other States or international organizations, once they are received by Argentina, the Committee for Historical Memory of the Argentine Ministry of Foreign Affairs, coordinated by Ambassador Despouy, makes them available to the public at large through the official website of the Ministry (http://desclasificacion.cancilleria.gob.ar/).

Public access to the files is essential to fight impunity, access the truth and offer redress. In this respect, it is worth noting the recent passing of a Law on Access to Public Information (Argentine Law No. 27275). This new specialized norm specifies that the exceptions established by it "are not applicable to cases of grave human rights violations, genocides, war crimes or crimes against humanity." This Law provides a legal framework for other States to contribute to the Right to the Truth through their own archives, with a view to fighting impunity and promoting and protecting human rights.

All actions mentioned above are the result of an Argentine State policy aimed at protecting the Right to the Truth, which was recognized by the United Nations Human Rights Committee through Resolution 9/11 of 2008, advocated in due course by Argentina.

The Right to the Truth is the right of the victims of grave and systematic human rights violations, as well as their relatives and society at large, to know the truth about such violations and the circumstances under which they were committed, including the identification of those responsible.

Finally, it should be noted that the Argentine Foreign Ministry promotes both international cooperation on Human Rights and joint work with civil society and other State organizations, with a view to agreeing on the best mechanisms and practices to implement a process for the declassification of files that should be intensified in order to contribute to the history of our country.