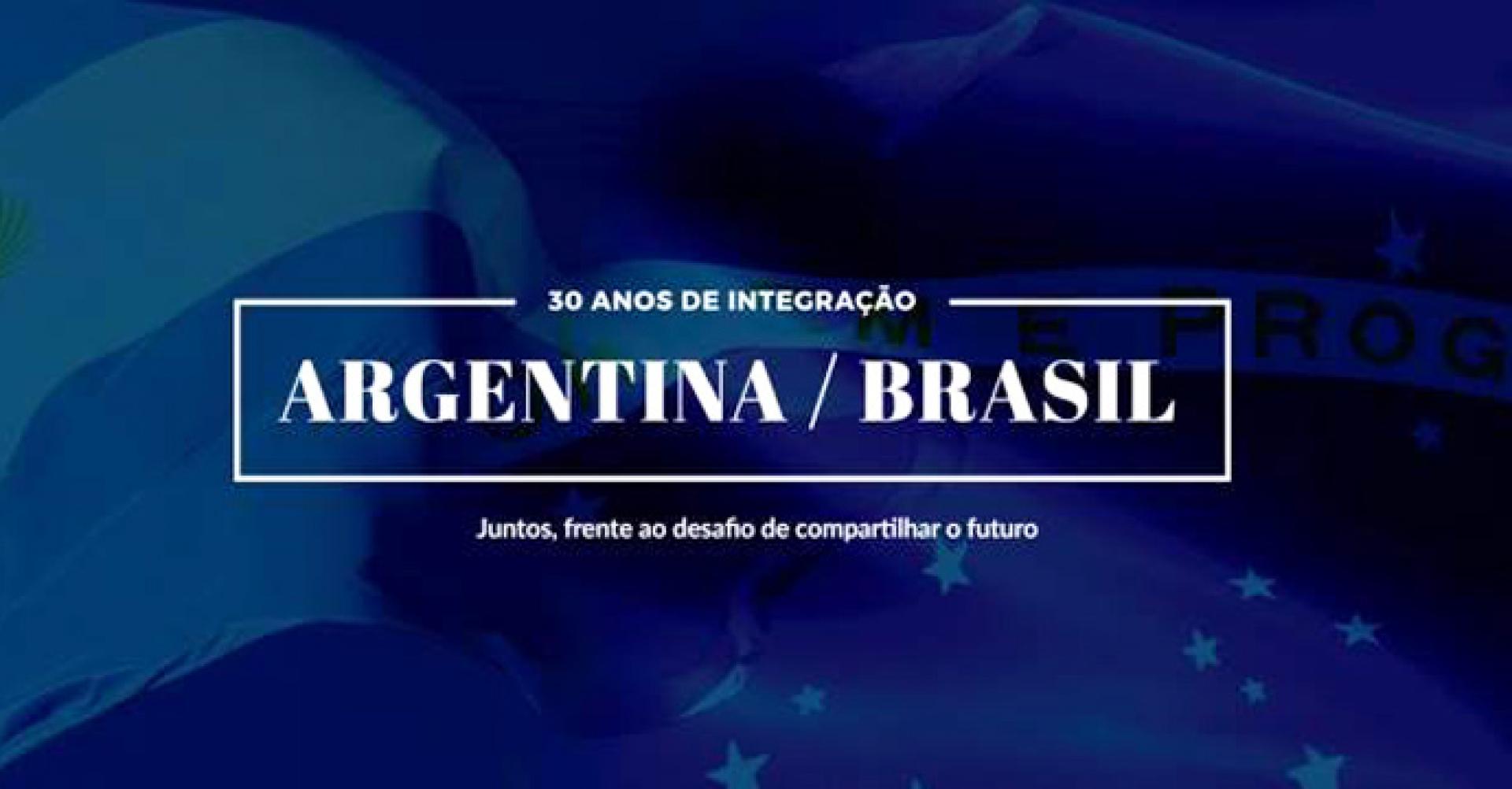 Enhanced bilateral integration and more jobs and investment for our countries: Argentina-Brazil forum of governors

Following the celebration of the 30th anniversary of integration between Brazil and Argentina and the signature of the plan of action between the presidents of both countries, several fora were designed, reflecting the belief that the next step in our bilateral relations calls for broader dialogue between stakeholders of both societies.

State and provincial governments play a significant role in strengthening bilateral relations as catalysts for integration that increases the general welfare of our societies in practical terms. This is why we created the Argentina-Brazil Forum of Governors with the support of the Chief of Cabinet of Ministers, Marcos Peña; the Foreign Minister, Jorge Faurie; and with remarkable support from  Minister Rogelio Frigerio.

The first meeting was held in Río Grande do Sul on 31 March 2017 and was attended by representatives of seven subnational governments from both countries (Rio Grande do Sul, Santa Catarina and Parana for Brazil, and Misiones, Corrientes, Chaco and Tucuman for Argentina). There, in the presence of 4 Governors (2 for each country), the "Porto Alegre Charter" was signed.

The second meeting was held in Corrientes on 15 August. This meeting was attended by representatives of 10 states and provinces (Rio Grande do Sul, Santa Catarina, Parana, Goias and Mato Grosso for Brazil, and Misiones, Corrientes, Chaco, Tucuman and Mendoza for Argentina). There, in the presence of 7 Governors (5 from Argentina and 2 from Brazil), the Declaration of Corrientes was signed.

Both meetings served as an opportunity to review the progress of the Plan of Action signed by Presidents Mauricio Macri and Michel Temer on the occasion of the Argentine President's visit to Brazil on 7 February.

The main goals of the Forum, which were outlined in the two declarations signed by its members, are:

•    To promote the development of regional economies through the creation of institutions that promote investment and trade by neutralizing the potentially distortive effect of technical requirements and sanitary and phytosanitary barriers, without compromising their effectiveness to preserve human health.

The Forum of Governors works on concrete initiatives to promote its goals and includes in its meetings a segment on the Argentina-Brazil Forum for Integration and Development (FIDAB in the Spanish acronym) so as to bolster the goal of reinstilling into bilateral integration its original positive and encouraging spirit and to facilitate greater and better participation by civil society, the private sector and the academic sector, in tandem with the public sector.

In that vein, the two meetings featured Ambassador José Botafogo and Jorge Lucangelli as special guests from the academic sector.

In addition, live broadcasts were offered for the public to follow the results of the meetings in real time through the Forum's website: www.forofidab.org. The site also features information on other meetings, actions and events held within the framework of these integration fora, dealing with extremely varied topics ranging from trade to culture and academic issues.

We will continue to work in line with the agenda of these meetings so that the benefits of integration can be enjoyed by an ever greater number of people.