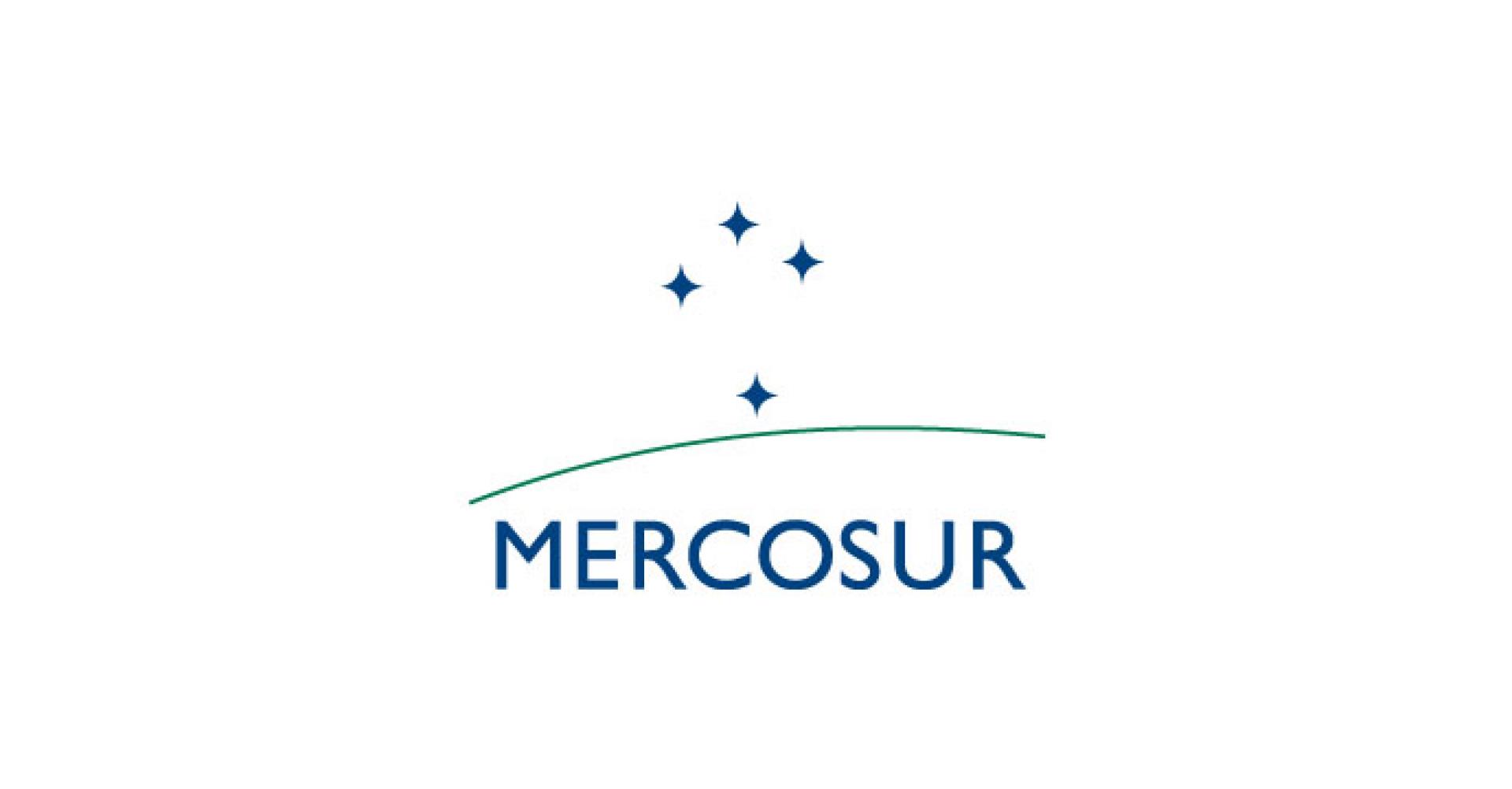 Consistent with the importance given by Argentina to relations among the countries that constitute Mercosur and with the aim of boosting investment among the members of the bloc, in early April, the Foreign Ministers of the Member States signed in Buenos Aires the Protocol of Cooperation and Intra-Mercosur Investment Facilitation.

The conclusion of the Protocol, achieved within the framework of Argentina’s Presidency Pro Tempore, reflects Mercosur’s willingness to revitalize its economic and trade agenda with a new vision of the bloc’s integration process, strongly oriented to economic growth and sustainable development of the Member States.

The Protocol has an extensive section on investment facilitation, and also enshrines commitments on transparency and exchange of information on business opportunities, procedures and requirements, as well as with regard to cooperation among government bodies in charge of promoting investment.

This instrument aims at striking an optimum balance between the rights and duties of investors and the right of States to issue regulations on environmental, labour, health and safety policies.

One of the institutional mechanisms and dialogue and cooperation channels set forth in the Protocol focuses specifically on conflict prevention. To this end, the Protocol establishes a National Focal Point or Ombudsman, whose main responsibilities consist in providing support to foreign investors locally.

The provisions on conflict prevention are complemented by a procedure that fosters dispute resolution among the States through the Administrative Commission of the Protocol. This novel dispute prevention and resolution system reflects the Member States’ commitment to consolidating a legal framework that favours a significant increase in intra-regional investment.