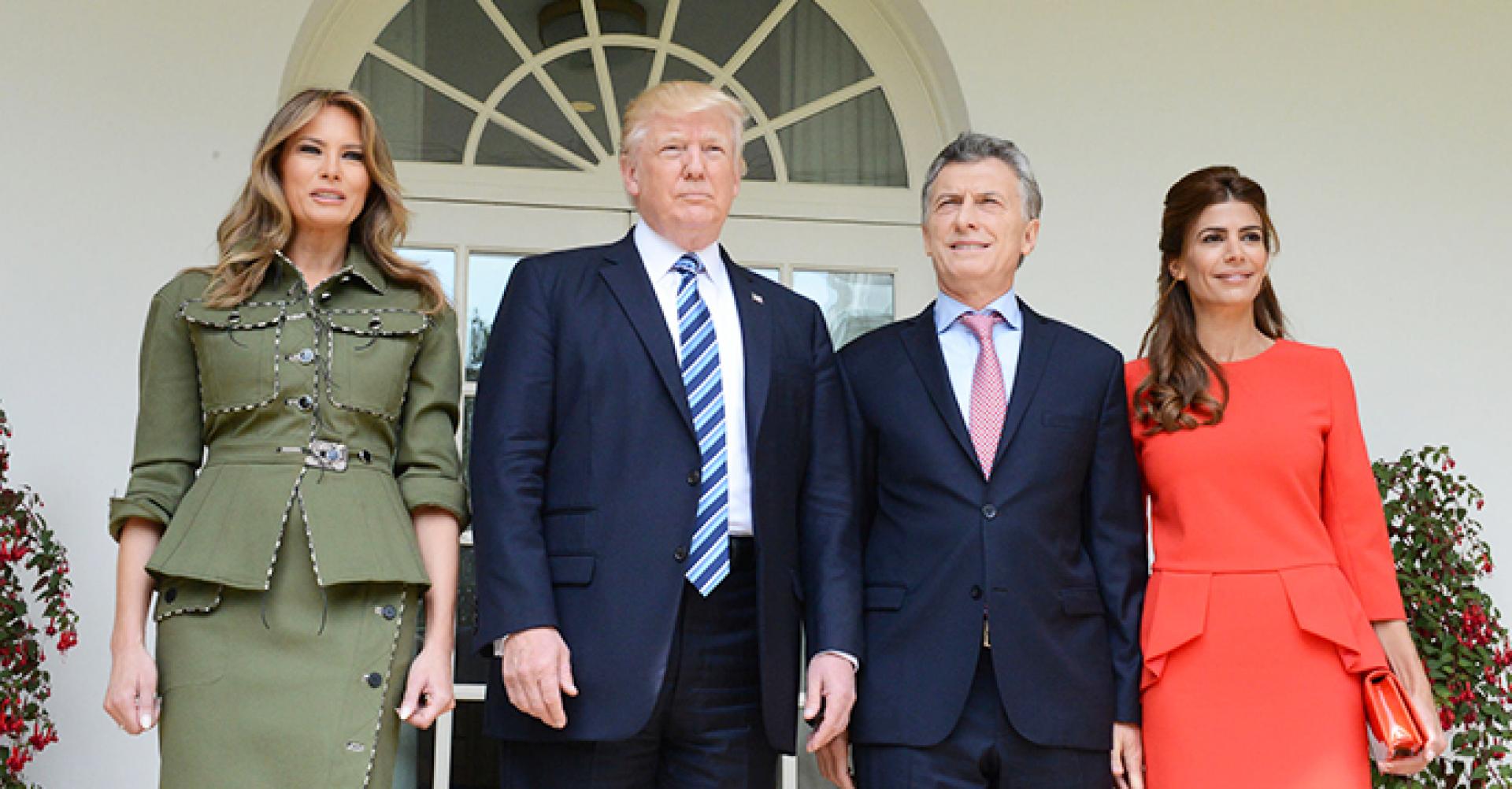 At the end of April, President Mauricio Macri made his first official visit to the United States, during which President Donald Trump hosted him to discuss ways of strengthening the close bilateral relationship. Trump took the opportunity to express his satisfaction at Argentina's growing leadership at the regional level, as well as its recent political and economic reforms, which have improved the investment climate, trade, long-term economic development and Argentina's importance on a global scale.

Both leaders underscored the importance of investment and the expansion of bilateral trade, particularly as regards the exchange of industrial and agricultural products. In this regard, the announcement of the reopening of the American market to Argentine lemons as of 26 May this year is one of the first concrete achievements of the new bilateral relationship. In terms of investment, the Argentine energy sector and the opportunities it offers to foreign investors figured prominently during the meeting held by President Macri in Houston -before meeting President Trump- with representatives from the main US-based oil companies, including the presidents of Halliburton and XTO Exxon Mobil.

During their meeting, in addition to trade and investment issues, Macri and Trump pledged to strengthen cooperation between both countries to combat drug trafficking, money laundering, terrorist financing, corruption, and other illicit financial activities through the newly established "Argentina-United States Dialogue on Illicit Finance". They also announced the launch of a new bilateral Working Group on cybersecurity issues, in order to protect the security and economic interests of both countries, as well as those of their businesses and internet users.

At the regional level, both Presidents expressed their deep concern about the current crisis in Venezuela and agreed to work closely for democracy in that country.

Another important outcome of the visit was the delivery by President Trump of a large body of declassified documents on human rights violations during the last military dictatorship in Argentina. This ratified the cooperation process which began during the previous US administration.

Mr. Trump also announced the launch of the Global Entry Trusted Travelers Program in Argentina, which entered into force in May and facilitates the expedited entry of low-risk Argentine travellers through United States ports of entry. Argentina has thus become the tenth country to be admitted to this special programme, which will facilitate the growth of trade and tourism bonds.

Following his meeting with the US President, President Macri gave an address at the Center for Strategic and International Studies, a think tank. The address, entitled "Argentina at a turning point", was heard by a large number of representatives from other renowned think tanks and 700 participants in the event, as well as 8,000 online viewers.

President Macri later held meetings at the US Congress with Republicans and Democrats from both Houses. It is worth noting that American lawmakers had recently expressed their support for Argentina in a resolution on the reforms implemented by the Argentine Government.

Finally, a few hours before leaving for Argentina, President Macri gave an address at the United States Chamber of Commerce before over 200 businesspeople and representatives from leading companies such as IBM, HSBC, Chevron, APR Energy, Lockheed Martin, Viacom, Monsanto and Cargill. In addition, in the presence of the Argentine President, the United States Chamber of Commerce and the Argentine Business Convergence Forum created the Binational Business Council for the purpose of strengthening economic and trade bonds. This mechanism, which includes the main manufacturing and investment companies from both countries, will bolster opportunities for dialogue and joint action for job creation and development.

With announcements and concrete results in trade, investment, security, human rights and migration issues, the visit ended on a highly positive note and laid a solid foundation for the further strengthening of relations in the future.