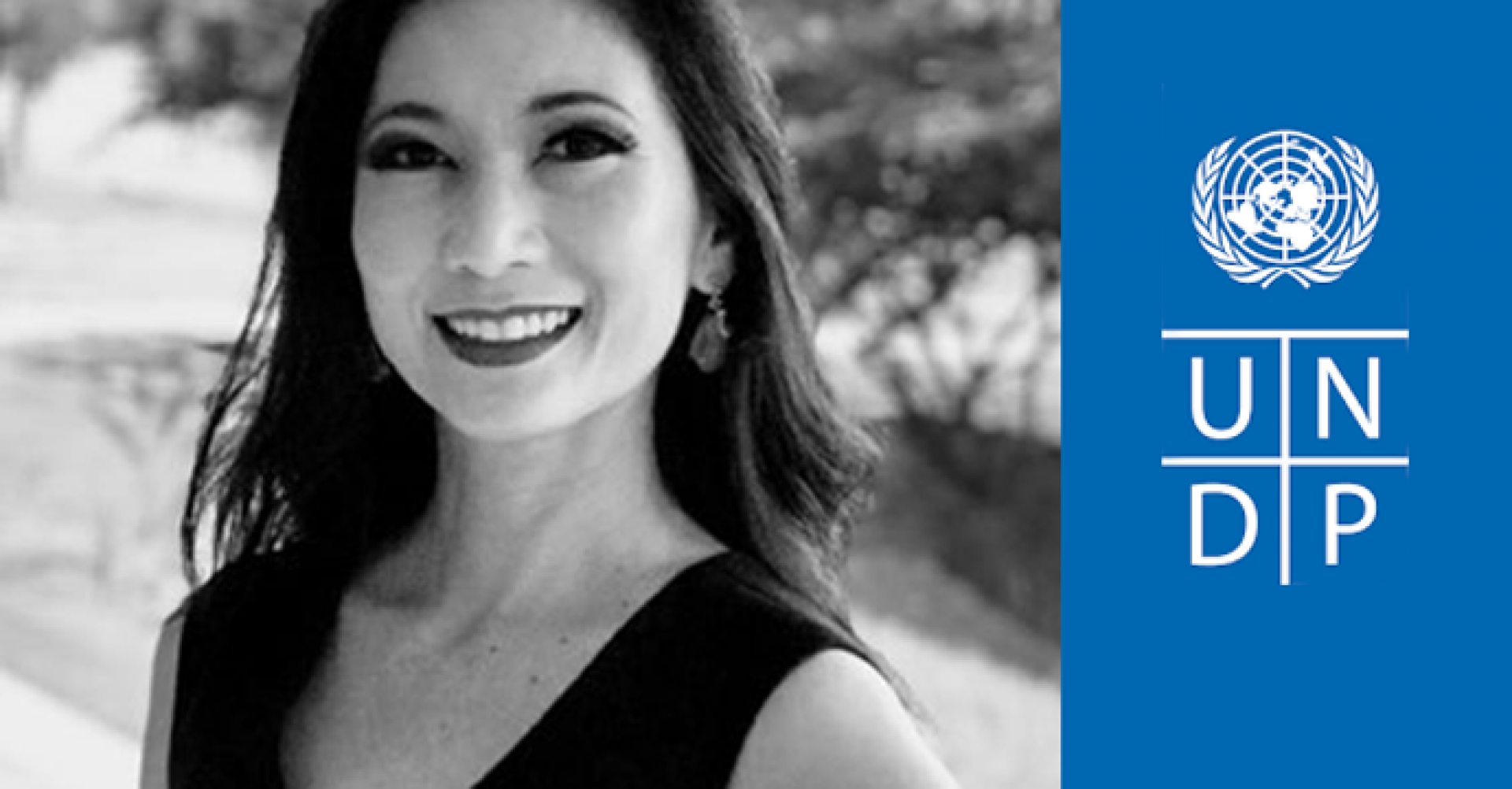 Silvia Morimoto, the new representative of the United Nations Development Programme, renews the commitment towards cooperation with a strong focus on achieving the goals of the 2030 Agenda. Ms. Morimoto intends to maintain good practices and programmes in projects under implementation, as well as to further diversify funding sources, keep the results-based approach and develop an increasingly federal project portfolio.

In January 2018, Silvia Morimoto was appointed as the new Deputy Representative of the United Nations Development Programme (UNDP) in Argentina. Until late 2017, Morimoto served as UNDP Regional Chief of Planning and Monitoring for Asia-Pacific, following her position as UNDP Representative in China.

The goal of UNDP is to support the development and implementation of public policies with a human development perspective, promoting capacity-building in countries where it is present. During her presentation meeting at the Argentine Foreign Ministry, Morimoto valued the importance of joint work between UNDP and Argentina, which has one of the largest UNDP-managed development project portfolios in the world.

The coordination and cooperation relationship between UNDP and the Argentine Foreign Ministry has been growing since 1985, when the Agreement between the United Nations Development Programme and the Government of the Argentine Republic was signed in Buenos Aires. The Agreement embodies the basic conditions under which UNDP will assist the Argentine Government.

The Foreign Ministry, through the Secretariat for International Coordination and Foreign Planning (SECCYPE), represents the Argentine Government before the UNDP. In this regard, it plays a vital role in the approval of new projects, guaranteeing their contribution to Argentine development priorities agreed with the Organization, and monitors their implementation in the country.

Over 50 projects are currently underway, both at the level of the various Argentine Federal Government bodies and of local governments (including projects in the provinces of Buenos Aires, Córdoba, San Juan, Neuquén, Tierra del Fuego and Santiago del Estero).

Projects are financed with Government funds, loans granted by International Organizations and/or donations, such as those made by the Global Environment Facility (GEF) and TRAC Funds.

GEF donation-funded projects include programmes intended to contribute to the national implementation of various environmental protocols signed by Argentina, which include the Nagoya Protocol, the Minamata Convention on Mercury and the Montreal Protocol, in their various stages. The UNDP facilitates the creation of institutional tools in order to support the implementation and monitoring of the fulfilment of environmental commitments.

As regards productive development projects, another issue of great importance, the Programme for the Strengthening of Local Production Systems, which seeks to create sustainable conditions for MSMEs growth at a national level, currently runs 173 projects throughout most Argentine provinces.  Similarly, a National Plan is being implemented with a view to promoting a culture of entrepreneurship and the development of new businesses, which supports productive hubs throughout the country and offers a broad training programme to foster entrepreneurship. In 2017, this project received the support of the UNDP and the Argentine Foreign Ministry through TRAC funds allocated to capital inputs for a women's cooperative.

Projects in the fields of health, employment support and the implementation and monitoring of the 2030 Agenda in the Argentine Republic are also noteworthy.

The UNDP shares its experience on good practices in programme design and implementation in all portfolio projects. To this end, the organization employs a results-based project management and planning methodology with a measurable impact, which follows expeditious and transparent procedures in accordance with United Nations standards.

The working agenda agreed upon by the Foreign Ministry and Ms. Morimoto seeks to further diversify project funding sources, to optimize impact assessment mechanisms as regards Argentine development priorities and to promote an increasingly federal project portfolio with local and regional partnerships.