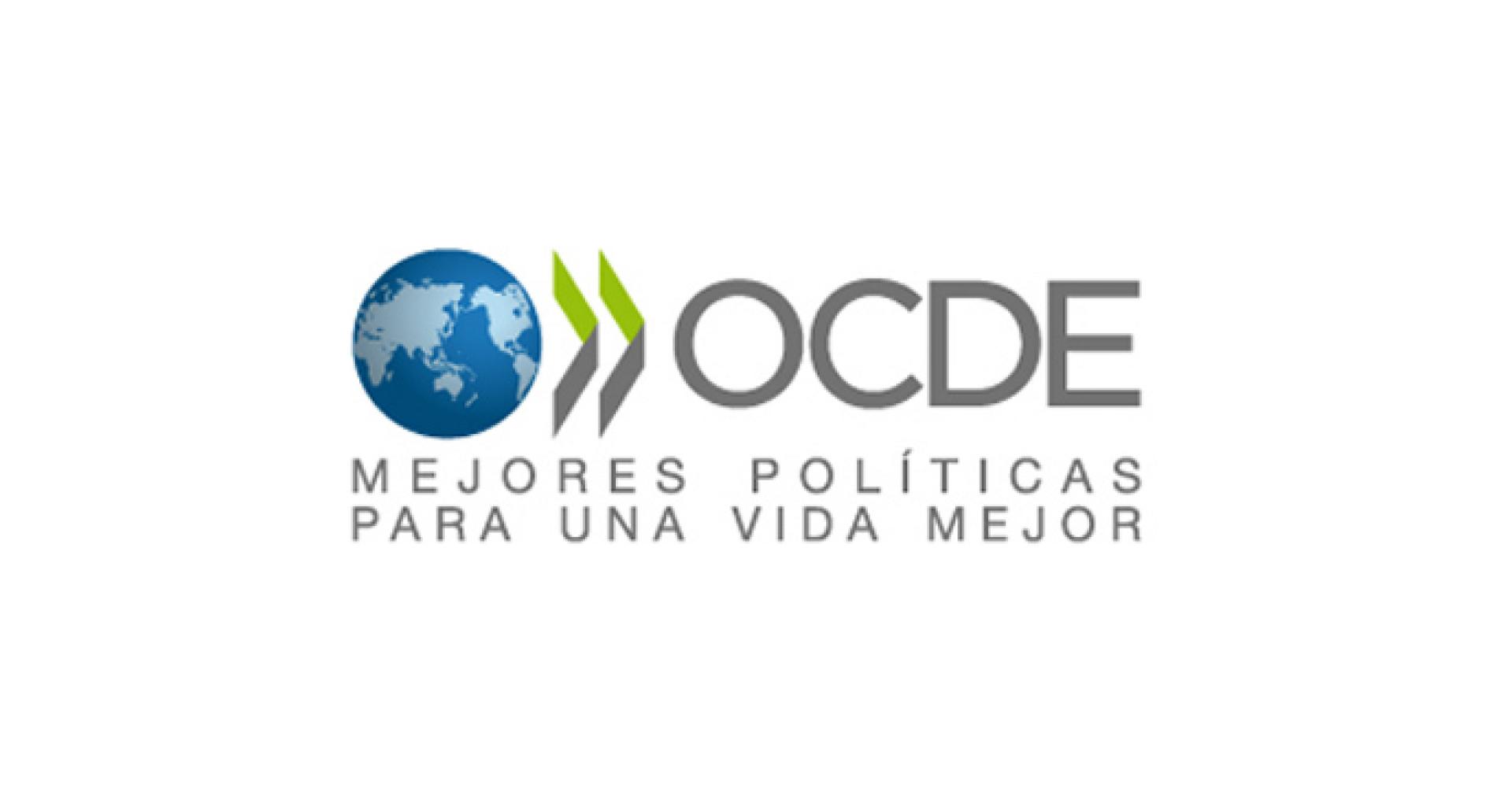 As part of its policy to establish closer relations with the Organization, Argentina was invited to the OECD Ministerial Council Meeting, became a full member of the Nuclear Energy Agency (NEA) and the Data Bank, signed multilateral agreements and participated in various important events during the OECD Week.

On the occasion of the OECD (Organization for Economic Co-operation and Development) Week 2017, held in Paris on 7-8 June, Argentina was specially invited to participate in the Ministerial Council Meeting of the Organization and in the session titled "International Trade and Investment for the Benefit of All". The Argentine delegation was comprised of the then Minister of Foreign Affairs and Worship, Susana Malcorra; the Minister of Production, Francisco Cabrera; the Minister of Energy and Mining, Juan José Aranguren; the Head of the Private Office of the Ministry of Finance, Ariel Sigal, and other officials from those ministries.

The purpose of the meeting was to assess the benefits and shortcomings of globalization and trade, the importance of markets for the promotion of global economic growth and productivity, and a more inclusive agenda in line with high labour, ethical and environmental standards. In addition, Argentina played a major role in a special ceremony that formalized its accession as a full member to the Nuclear Energy Agency (NEA) and the OECD Data Bank.

Argentina also joined the "Network for Open Economies and Inclusive Societies" initiative, introduced by the Netherlands. The Network will operate in the context of the OECD with the aim of fostering peer learning and the exchange of good practices in order to promote a global level playing field for trade and investment; observe high standards for responsible business conduct; advance more inclusive growth and reduce inequalities in income, wealth, employment, health and education.

Moreover, Argentina signed, alongside 67 other countries, the "Multilateral Convention to Implement Tax Treaty Related Measures to Prevent Base Erosion and Profit Shifting" (BEPS Project). The Convention introduces a series of tax measures to update the existing network of bilateral tax treaties and reduce tax evasion opportunities for multinational companies. It will also strengthen the provisions for the settlement of treaty-related disputes, thus reducing double taxation and increasing tax security.

Other events and activities carried out with the participation of Argentina included the OECD Forum, the WTO Mini-ministerial Meeting, convened by Australia and co-chaired by Argentina, the 2017 International Economic Forum on Latin America and the Caribbean, the OECD Emerging Markets Network (EMnet) Meeting on Latin America, and the G20 Conference on trade policy.

Thus ended a week of remarkable progress for Argentina and its current policy to establish closer relations with the OECD, seeking to achieve a new status within the organization and to profit from its experience, high standards and good practices in order to improve the country's domestic and foreign public policies.