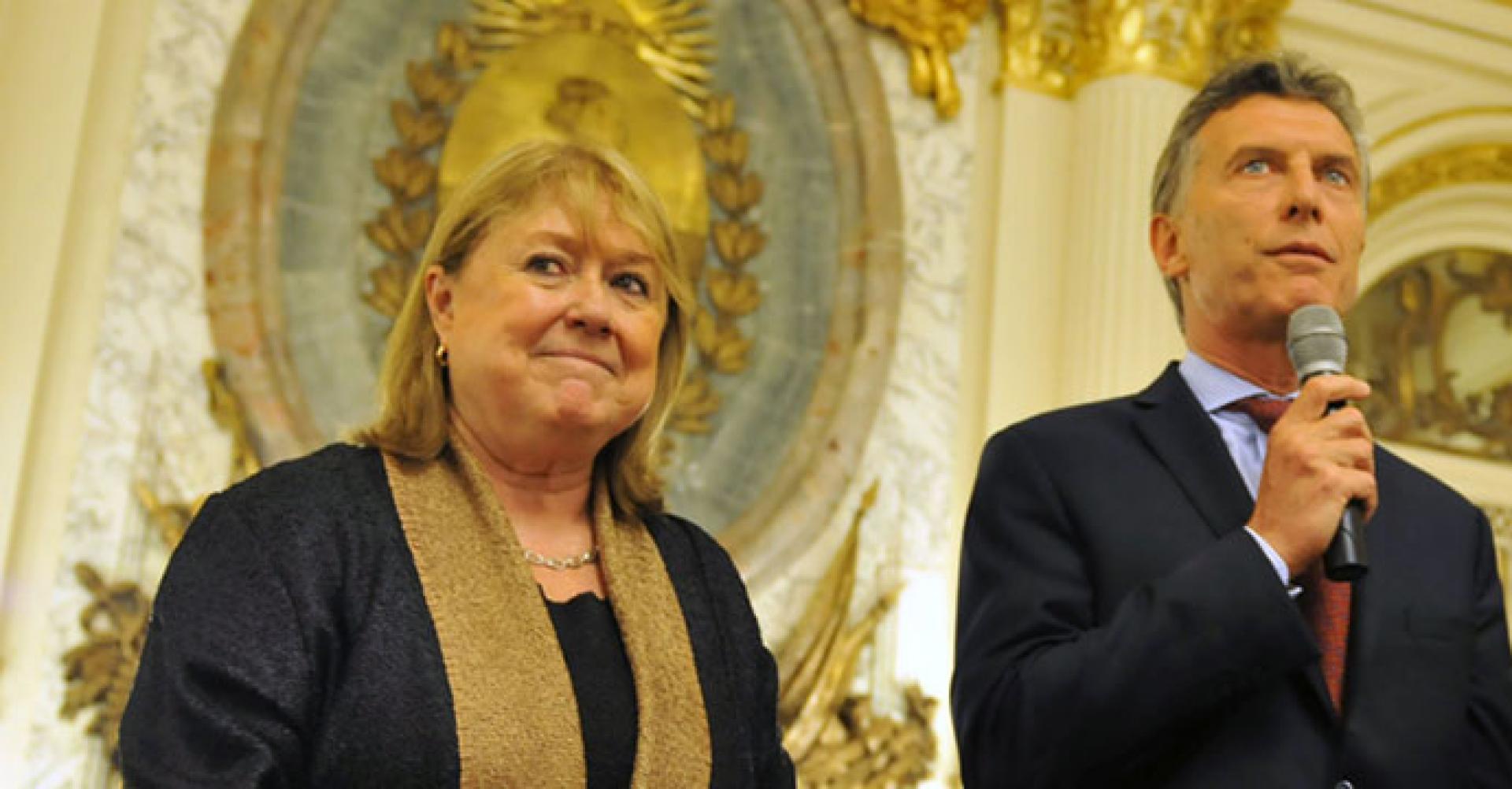 Argentina: the road behind and the road ahead

During 2016, Argentina's foreign policy has been focused on re-establishing its ties with the world and strengthening its insertion into the international arena, stepping up its commitment to address the main global challenges. A review of the path followed by Argentina in 2016 and of the challenges that lie ahead in 2017 helps understand Argentina's international positioning.

The current year has been extremely dynamic for Argentina in terms of foreign policy. The country has focused its actions on repositioning itself as a relevant member of the international community, taking a proactive role in addressing important topics on the global agenda, and strengthening its ties with the main countries of the region and with the rest of the world.

The re-establishment of ties with the United States and Europe and the ratification of China's role as a strategic partner are examples of Argentina's new foreign policy strategy. Additional actions such as the visits of presidents Barack Obama, François Hollande, and Prime Minister Matteo Renzi, in addition to President Mauricio Macri's visit to Germany and the People's Republic of China to participate in the G20 Summit, are proof of this new strategy.

In addition Argentina has launched specific initiatives to strengthen its ties with Africa and the Asia-Pacific region. Among such actions, the re-launch of the National Committee on Asia-Pacific should be underlined.

At the multilateral level, during 2016 Argentina has reaffirmed its commitment to the 2030 Agenda for Sustainable Development, the main agreement at global level aimed at improving living conditions for the next 15 years. Argentina also signed the Paris Agreement on Climate Change and participated in the COP 22 —held in November in Marrakech, Morocco—, thus committing itself to the fight against climate change. Furthermore, Argentina participated in the Third United Nations Conference on Housing and Sustainable Urban Development (Habitat III), in which it committed to promoting more integrated cities and better living conditions for their inhabitants.

Argentina's support for the nuclear disarmament initiative "International Partnership for Nuclear Disarmament Verification" is proof of the country's commitment to non-proliferation of nuclear weapons and of the efforts to continue working towards total, verifiable, transparent, and irreversible nuclear disarmament.

As far as investment and trade promotion is concerned, the first edition of the "Argentina Business and Investment Forum" in Buenos Aires marked a milestone in Argentina's comeback to international markets. The forum was attended by senior executives of foreign companies and representatives of foreign government agencies.

At the regional level, Argentina took actions to strengthen economic integration with MERCOSUR and promote its relations with the European Union and EFTA, as well as with the Pacific Alliance, Korea and Japan, among others. The country was also recognized as observer State in the Pacific Alliance and it participated for the first time in such capacity in the last Summit of the Alliance.

In relation to the Question of the Malvinas Islands, Argentina has maintained its claim before the relevant international organizations concerning the usurpation of the islands by the United Kingdom, ratifying its sovereignty and affirming that the recovery of the islands through peaceful means —in keeping with international law and considering the interests of their inhabitants— is a permanent and non-renounceable goal for Argentina.

2016 has been a very busy year at the international level, and 2017 presents itself as a period of even greater challenges. One clear example is the organization of the 11th Ministerial Conference of the World Trade Organization, which will be held in Buenos Aires in December 2017. Argentina will use the opportunity to strengthen multilateralism and facilitate specific agreements concerning the new rules governing world trade.

Furthermore, in 2017 Argentina will draw the attention of the international community with three important events to be held in Buenos Aires: the World Economic Forum for Latin America in April; Argentina's Pro Tempore Presidency of MERCOSUR during the first half of the year; and the World Telecommunication Development Conference of the International Telecommunication Union (ITU) in October.

Over the course of 2017, Argentina will consolidate the work it began in 2016, opening itself up and integrating globally in such a way as to contribute to the development and well-being of its people.