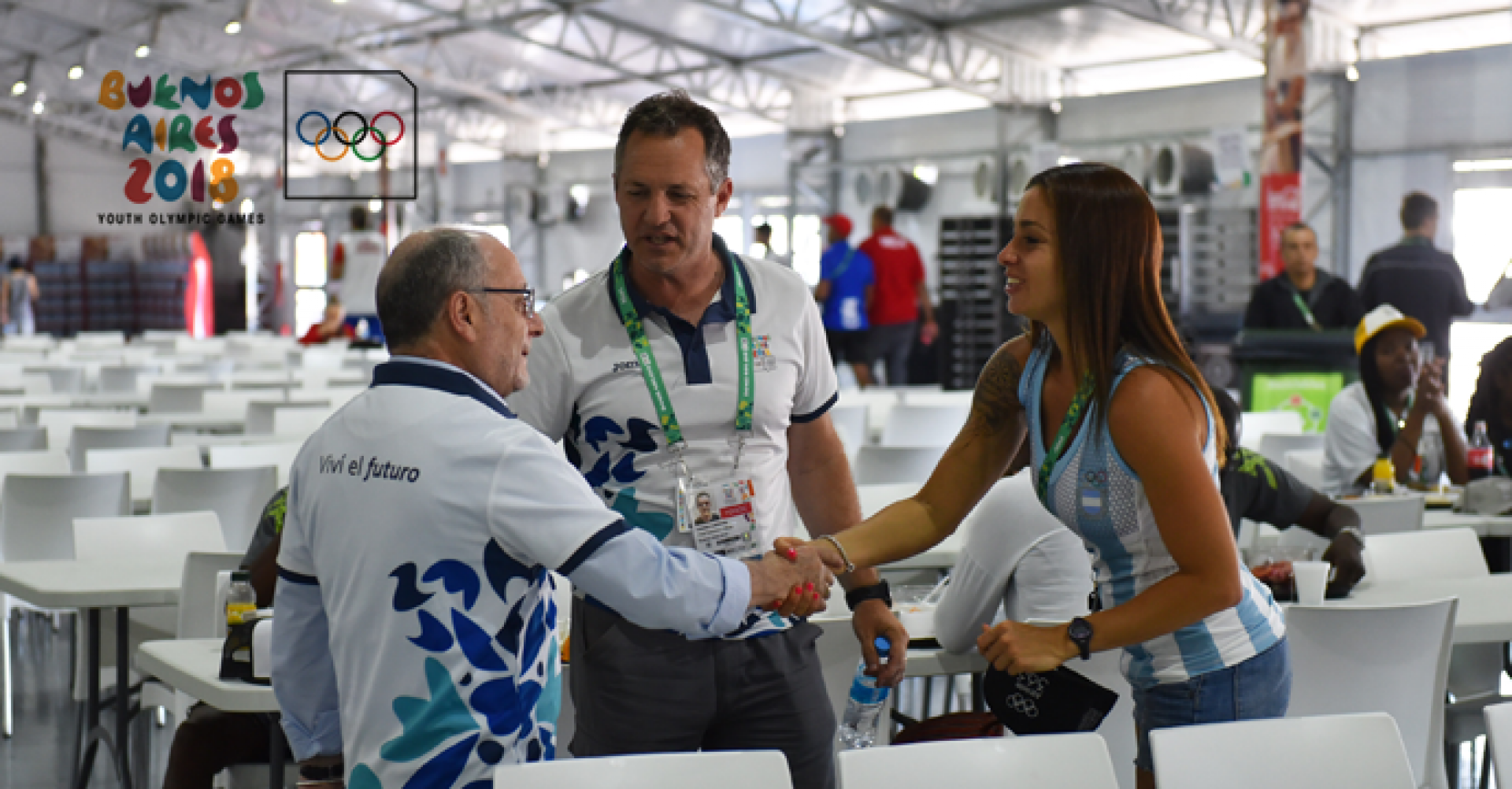 From 6 to 18 October, Buenos Aires hosted the 3rd Summer Youth Olympic Games. Previous games were held in Singapore in 2010 and Nanjing in 2014.

The inclusive philosophy was reflected in the opening ceremony which was held at the Obelisk, not in a stadium, and open to the public at large through free access to the sports events; through gender equality among participating athletes; mixed-country teams in several competitions; and a balance between sports and cultural and artistic activities which were offered in Buenos Aires venue parks.

Both before and during the Games, the Argentine Foreign Ministry cooperated with Argentina's National Olympic Committee and the Youth Olympic Games Organising Committee through the Special Projects Unit for the 2018 Buenos Aires Youth Olympic Games. Such cooperation included work to facilitate imports of required sports equipment for the Games; distribution through its network of Embassies and Consulates of accreditations to participants which were used to waive visa requirements for admission in Argentina, and provision of information on various matters of diplomatic protocol and foreign policy aspects pertaining to relations between countries.

The Foreign Ministry also received Ministers of Sports, who travelled with their delegations, and appointed diplomatic officials to liaise for Heads of State and members of the International Olympic Committee accredited as VIPs by the Committee.

In turn, Foreign Minister Faurie provided constant support by holding meetings with the CEO of the YOG Organising Committee, Leandro Larrosa, and by attending the opening ceremony. He underscored "the Olympic spirit of this great celebration of sports, which had Argentina as a keen host, and proved, once again, that we have the talent, resources and willingness to make Argentina the host country of large international events."