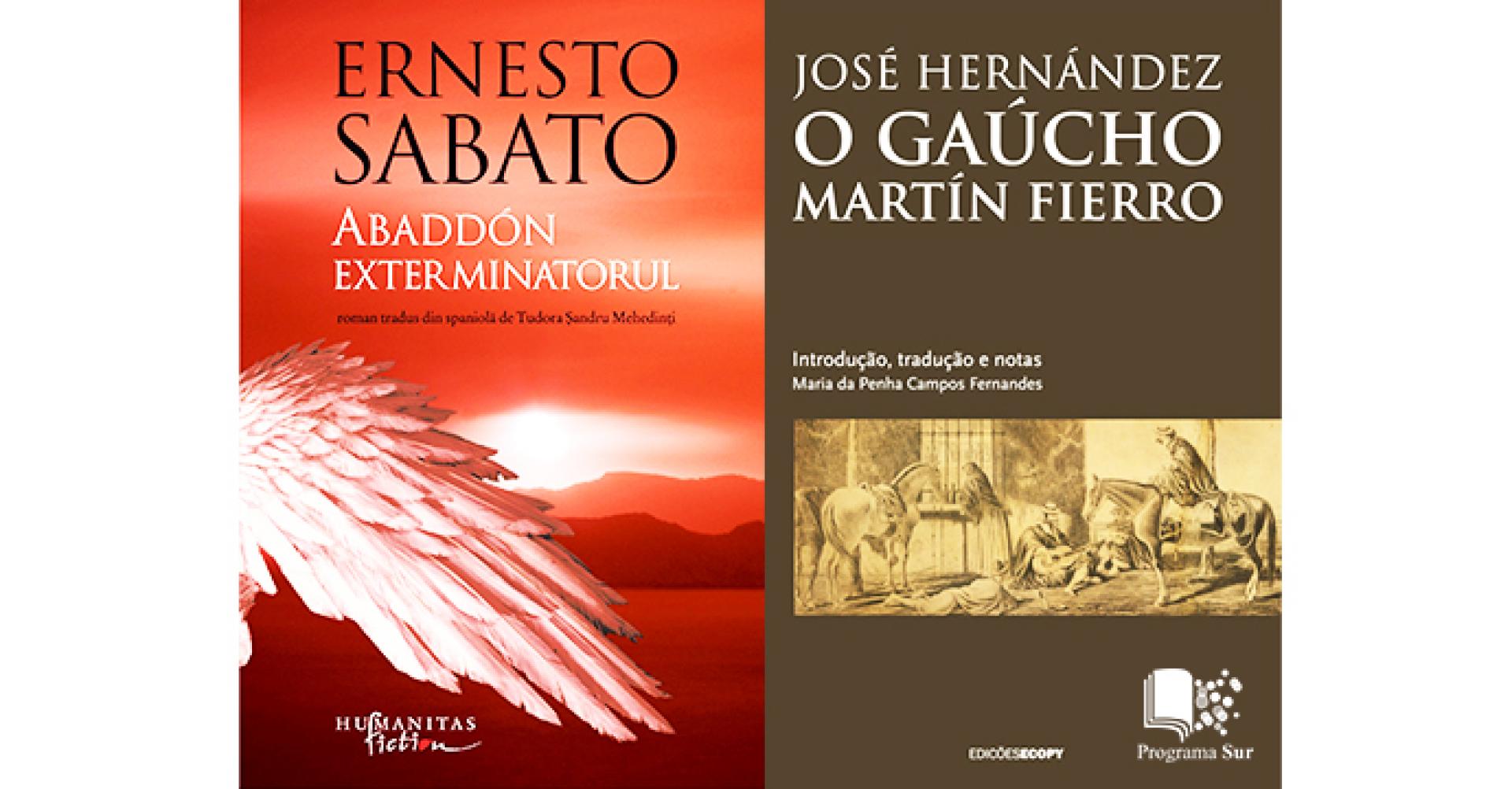 The Argentine Foreign Ministry invites publishing houses from around the world to participate in 2017 edition of the Sur Programme, in order to support the translation of Argentine literature. This is the most important translation programme of its kind among Spanish-speaking countries.

In 2009, Argentina created—through its Foreign Ministry—the Sur Programme in support of the translation of Argentine literature abroad. The programme provides economic support to foreign publishers of works by Argentine authors in any language, thus promoting the distribution of Argentine literature around the world. This is the most important translation programme of its kind among Spanish-speaking countries. Since its launch, over 800 foreign publishers from 46 countries have applied for support in the translation of 1,060 works by more than 380 Argentine authors into 40 languages.

In 2016 the Foreign Ministry ensured the continuity of the Sur Programme, supporting the translation of 150 new works.

Like every year, the programme will continue to support the translation of works by Argentine authors in 2017, and it will be promoted at the two largest international translation rights fairs: the Frankfurt Book Fair and the Guadalajara Book Fair.

In addition, next year a survey will be sent to all foreign publishing houses that participated in the programme in order to measure its commercial impact, and to assess the market growth for Argentine authors in foreign countries. The aim is to boost this public policy, which has had remarkable results in the publishing sector due to the impact it has had on the exports of intellectual production.

In business terms, and thanks to an investment of more than 2 million US dollars over the past six years, the programme incentivizes small and medium-sized publishers (approximately 80% of the publishing sector), and rising Argentine authors as well  through the so-called multiplier effect. Thanks to this incentive, literary agents and publishers have reported a twofold increase in their sales of works by Argentine authors around the world. This project has thus consolidated the “export of rights” over Argentine works as a commercial strategy in an increasingly competitive and globalized world context. From an economic perspective, cultural industries are a significant source of employment, wealth, and economic development which accounts for over 3% of Argentina´s GDP.

The results of the Sur Programme, aside from its successful figures, are the sum of various additional achievements: the growth of Argentina's literary heritage, the protection and inclusion of the Argentine variety of Spanish in the universe of literary exchanges, and a significant market growth for Argentine authors and publishers. Thus, the Foreign Ministry promotes this programme as a public policy, granting a permanent incentive to strengthen the presence of Argentine literary culture around the world.

More information is available at: http://programa-sur.mrecic.gov.ar/