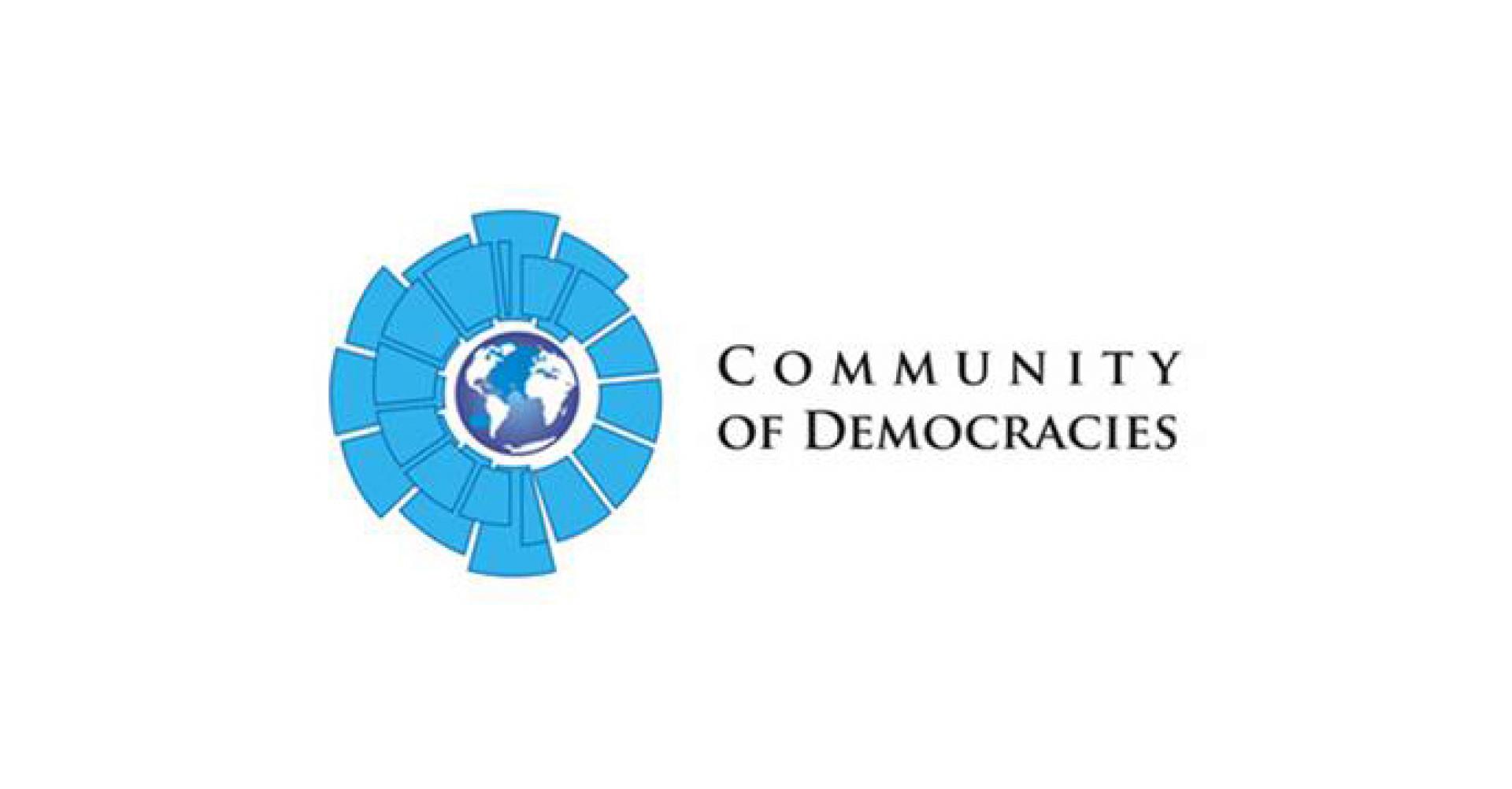 Argentina was admitted and participated for the first time in the Executive Council of the international organization Community of Democracies, of which it is a member state since its creation in 2000. Its entry into the top decision-making organ of the organization is the result of the importance and value Argentina gives to the democratic system as a way of coexistence.

Last September, the 71st United Nations General Assembly was held in the city of New York. After applying for admission last June, Argentina participated for the first time as a member of the Governing Council of the Community of Democracies, the main decision-making body of this international forum.

Argentina has been a member of the Community since its creation in the year 2000, together with the other 105 UN members that signed the Warsaw Declaration. As a member of the Council, Argentina once again ratifies its view of democracy as the fairest and most effective form of government to face 21st century challenges and opportunities in a peaceful, inclusive and sustainable manner.

The main purpose of the Community of Democracies is to support the strengthening and consolidation of democratic governance worldwide by promoting and protecting democratic institutions and values, both nationally and globally. It is precisely in the international arena that the Community plays a leading role, providing continued support for the preservation of the rule of law, the defense of human rights and individual freedoms, and the reduction of social inequalities and inequities.

The Community of Democracies is an intergovernmental organization that seeks to achieve its goals through the promotion of common action. Within this framework, the Community considers civil society as a key component of the building and upholding of 21st century democratic and prosperous societies. In fact, the presence of non-governmental organizations in the Community has increased over the years. Moreover, since its creation, this international organization has sought to strengthen the democratic dimension in the fields of youth, trade unions, and the business sector.

Along the same lines, the Community’s democratic principles and values permeate the goals of the 2030 Agenda, adopted by the United Nations General Assembly in 2015, even though they are particularly intertwined in Goal 16: “Promote peaceful and inclusive societies for sustainable development, provide access to justice for all and build effective, accountable and inclusive institutions at all levels”. It is worth recalling that the 2030 Agenda is the greatest commitment that the international community has undertaken so far in the field of development.

In essence, the admission of Argentina to the Governing Council of the Community of Democracies –whose next meeting will be held in December in Warsaw, Poland– reflects the decision of the Argentine government and people to achieve a deeper and more pluralistic insertion into the international community through values that are essential for our country. As Foreign Minister Malcorra stated in her recent address to the United Nations “The power of the democratic ideal is enormous and remains intact. It is our duty and commitment to defend, support and promote it”.