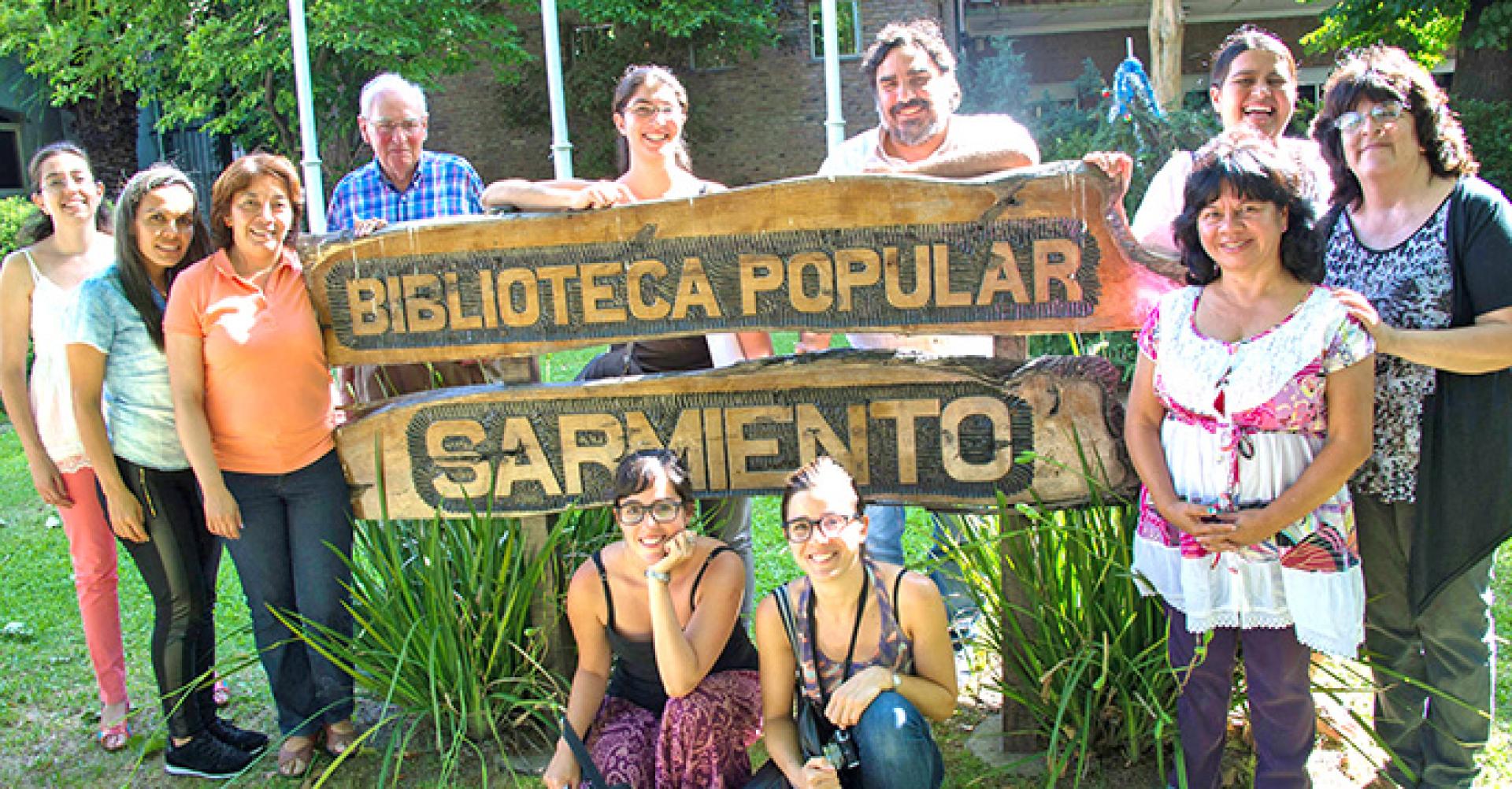 Cooperation: a shared goal for Argentina and Colombia

New cooperation projects between both countries seek to contribute to the Colombian peace process and to strengthen bonds in priority areas such as the fight against drug trafficking, poverty elimination and access to justice.

Since 1993, Argentine-Colombian cooperation has been progressively solidified, over the course of seven Technical and Scientific Cooperation Programmes between institutions of both countries. Under the 2016-2018 Programme adopted last year, a new project portfolio was launched with a focus on two key areas: support for the Colombian Peace Process and exchange of experiences in connection with Argentine government priorities.

Against this backdrop, during the months of August and December 2016, implementation of 70% of the portfolio projects began, which involved mobilizing 36 Argentine and Colombian experts on 10 missions for the exchange of experiences, technical assistance and training.

One of these missions was conducted in the context of the project “Preventing the recruitment of boys, girls, youngsters and teenagers in the Popayán, Algeciras and Puerto Asís Municipalities”, which aims at fostering environments to rebuild the social fabric of three municipalities, one urban and two rural, in conflict areas.

The project, in which CONABIP (the Argentine Commission of Community Libraries) and the Colombian Agency for Reintegration participate, stands out through the involvement of local actors and its linkages with the third sector, consistent with the strategy of fostering partnerships for development that is pursued by both countries. In this regard, the first mission conducted in Buenos Aires included the local experience of Youth Centres of Vicente López Municipality, in addition to a day’s work with The Los Grobo Foundation, which will contribute methodological capabilities for community development to the project.

In addition to this project, the programme agreed upon by both countries envisages others focused on the context of the peace agreement, which include Argentine capabilities relating to forensic genetics, land restitution and non-discrimination policies, among others.

Cooperation between both countries also involves projects of interest to Argentina as stated in the Joint Presidential Declaration of last June, in line with national public policy on issues concerning poverty elimination, the fight against drug trafficking and access to justice.

In this regard, progress was made on the project “Design and implementation of the Early Warning System (SAT in the Spanish acronym) of the Argentine Drugs Observatory”, which seeks to alleviate the impact of illegal use of substances through timely detection, risk assessment and generation of reliable information for authorities and the community.

Progress was also made on the project “Good institutional practices in access to justice under alternative dispute resolution methods for vulnerable populations”, aimed at strengthening community justice and civic coexistence centres in Colombia and community and judicial access centres in Argentina.

The programme is monitored by means of follow-up meetings every three months and a mid-term assessment meeting, set for August 2017, in which new initiatives of interest to both countries can be included. The coordination of the programme takes place in the context of the Argentine Fund for South-South and Triangular Cooperation (FOAR), on a cost-sharing basis between both countries, except for 3 projects which are solely financed by Argentina.