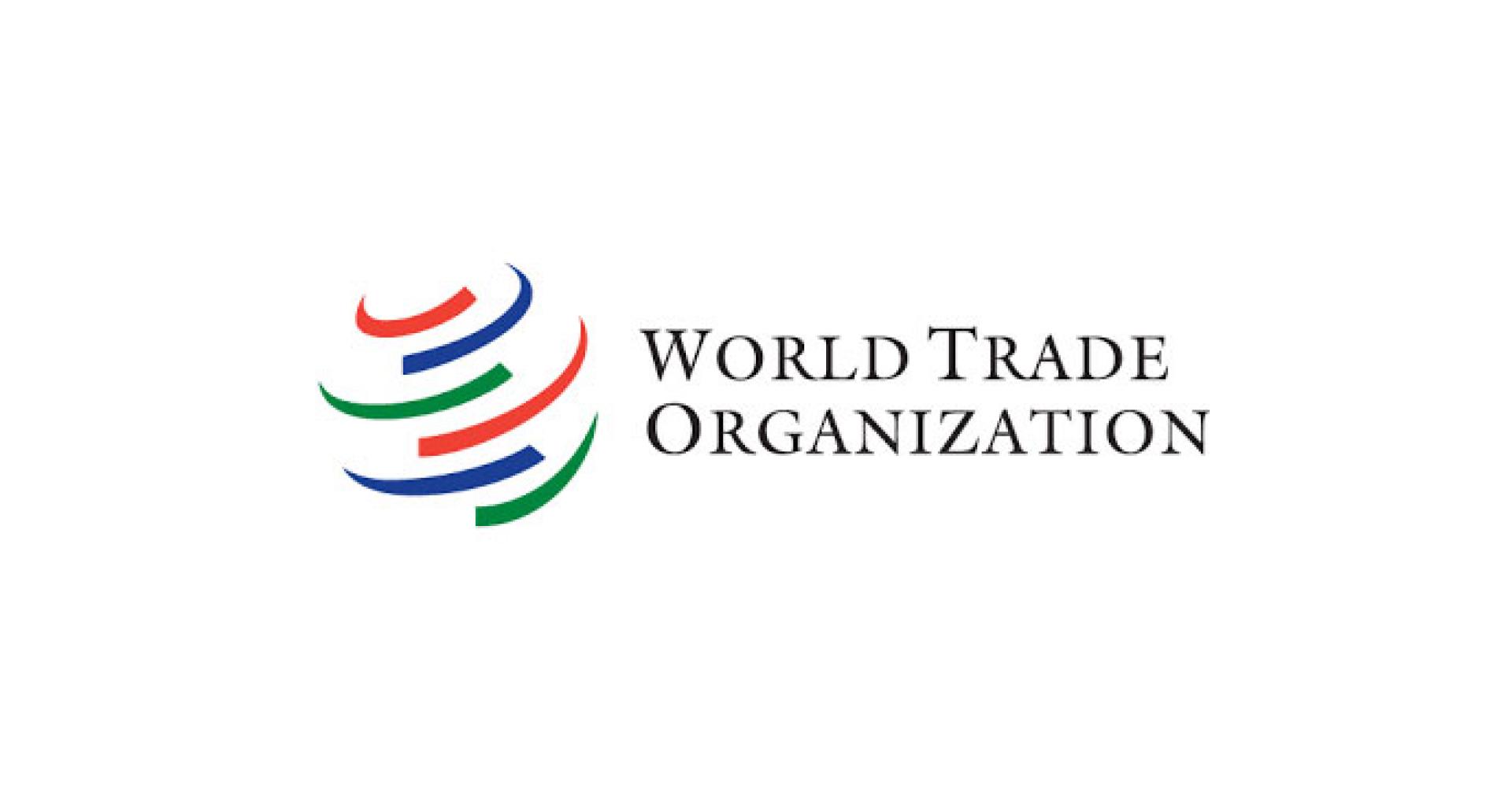 In 2017, Argentina will chair the Eleventh World Trade Organization Ministerial Conference—the organization's top decision-making body. In its role as a leader, Argentina will seek to strengthen multilateralism and to facilitate specific agreements on the new rules of world trade.

In October, the General Council of the World Trade Organization (WTO) agreed to appoint Argentina as the host of the Eleventh Ministerial Conference of the organization, also known as MC11. Thus, the meeting will be held in Buenos Aires on 11-14 December 2017, making Argentina the first South American country to host the conference.

The previous WTO Ministerial Conferences held in Bali, Indonesia (2013) and Nairobi, Kenya (2015) gave renewed impetus to the multilateral negotiations initiated in 2001. In Bali, the Agreement on Trade Facilitation was signed, which simplifies and harmonizes customs procedures, encouraging exports, particularly those of Small and Medium Enterprises. At the Nairobi Conference, a major step was taken in the postponed reform of agricultural trade rules through the decision to eliminate export subsidies.

Following the progress made at the Bali and Nairobi Ministerial Conferences, the Buenos Aires Conference will seek to achieve specific results in the establishment of new world trade rules in the fields of agriculture, industry and services, among other sectors, as well as, possibly, in fields that are not on the current negotiation agenda (as defined in the Doha Round), such as e-trade or the integration of SMEs into world trade.

In its role as host country, Argentina will lead discussions so as to turn MC11 into a new opportunity to find common ground, strengthen multilateralism and build new roads towards the achievement of relevant, constructive results for world trade and development. At the same time, Argentina will express its own interests, which are mostly related to the agricultural sector and to the elimination of fishing subsidies.

The Ministerial Conference will gather foreign ministers, trade ministers, and high-level representatives from the 164 WTO member countries in Buenos Aires. It will further include a number of non-governmental civil society organizations and associations, which will attend the event as observers. A total of 4,000 people are expected to attend the Conference.

Argentina's candidacy to host the Conference—as well as Argentina's 2018 G20 presidency and the rapprochement with the Organization for Economic Co-operation and Development (OECD)—is one of the key actions of foreign policy, which seeks to strengthen Argentina's integration into the world as one of its prime objectives.