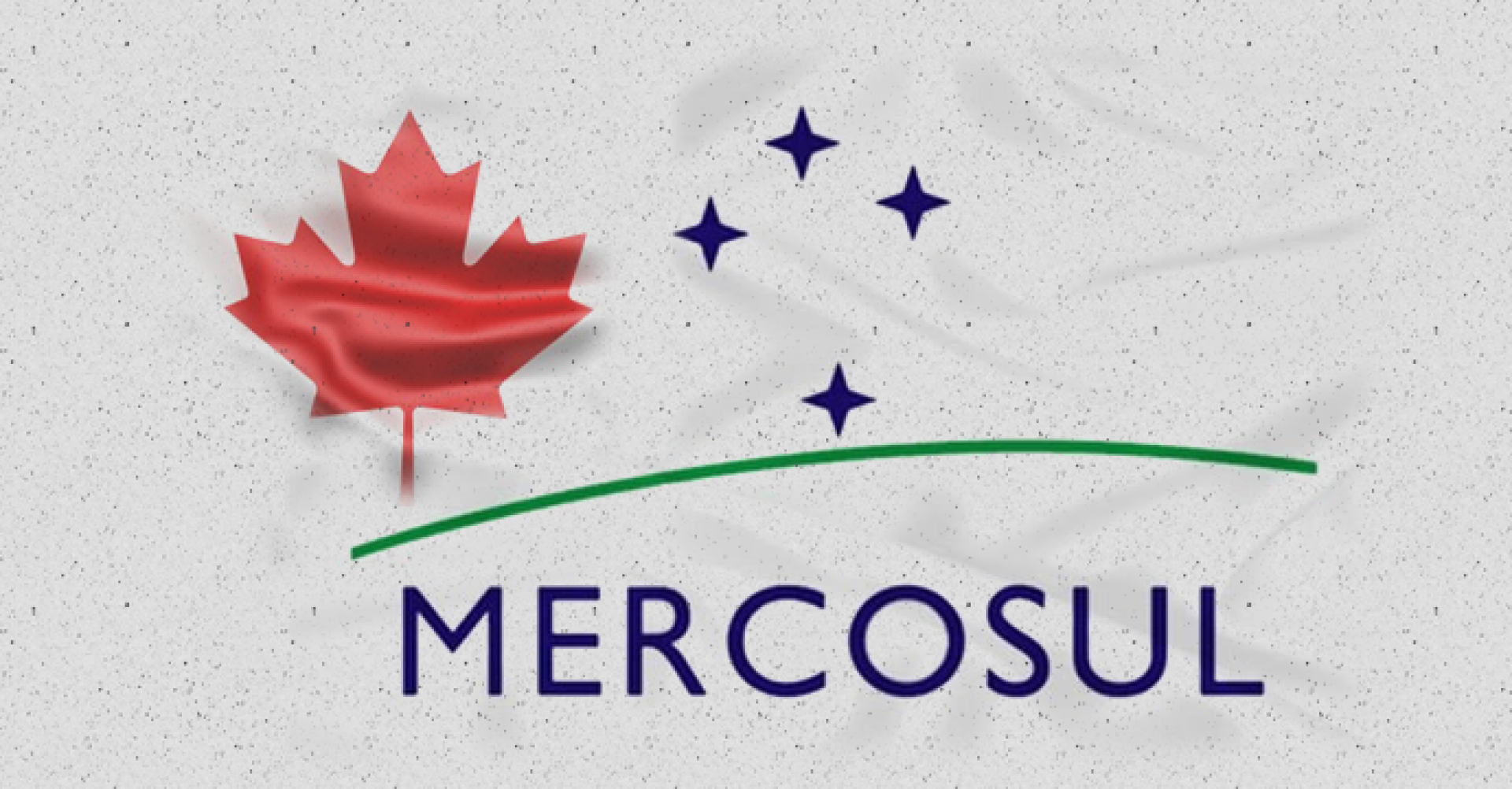 On 9 March, in Asuncion, Paraguay, Foreign Minister Jorge Faurie, alongside the Foreign Ministers of Brazil, Paraguay, and Uruguay, the Minister of Industry, Trade and Services of Brazil and the Minister of International Trade of Canada announced that negotiations for a MERCOSUR-Canada Comprehensive Trade Agreement would begin. In that vein, the first round of negotiations began on 20 March

A Free Trade Agreement with Canada will open up Canada's markets to exports of goods and services and government procurement from our regional bloc. This process adds to similar negotiations currently being held by MERCOSUR, including negotiations with the European Union (EU) and the European Free Trade Association (EFTA).

At a time when the major economies in the international context are advocating for closed markets, MERCOSUR and Canada are sending a strong message in favour of openness and the principles that underpin the multilateral trading system.

In the chapter on Inclusive Trade, the agreement will have provisions on employment, gender, and environmental issues, among others, making it a modern agreement and a social inclusion tool.

Canada is a major investor at the global level and the tenth largest investor in Argentina, mainly in the mining and manufacturing industries. All the FTAs signed by Canada have resulted in a significant increase in Canadian investment in its counterpart. Argentina enters into this negotiation process certain that this will also be the case with MERCOSUR.

Argentina has a trade surplus with Canada, but bilateral exchanges focus on a limited number of products. In 2017, Argentina's exports to the Canadian market totalled USD 1.3 billion, and mainly comprised mineral resources (accounting for 85% of total exports), food and manufactures.

Analysis of complementarity of goods between Canada and Argentina shows that there is a potentially large market for Argentine exports of goods and services. Argentina is confident that the future FTA will help diversify and increase Argentine exports, especially for the benefit of regional economies.

Canada has FTAs in force with several countries and blocs, including partners such as the United States and Mexico (NAFTA), the European Union, EFTA, Chile, Colombia, Israel, Peru, South Korea, and Ukraine, which account for 53.7% of global GDP.

Canada has recently signed the TPP11, which brings together countries of the Southern Hemisphere and the Asia-Pacific region. In addition, Canada is currently negotiating FTAs with the Association of Southeast Asian Nations (ASEAN), the Caribbean Community (CARICOM), Singapore and countries in Central America.