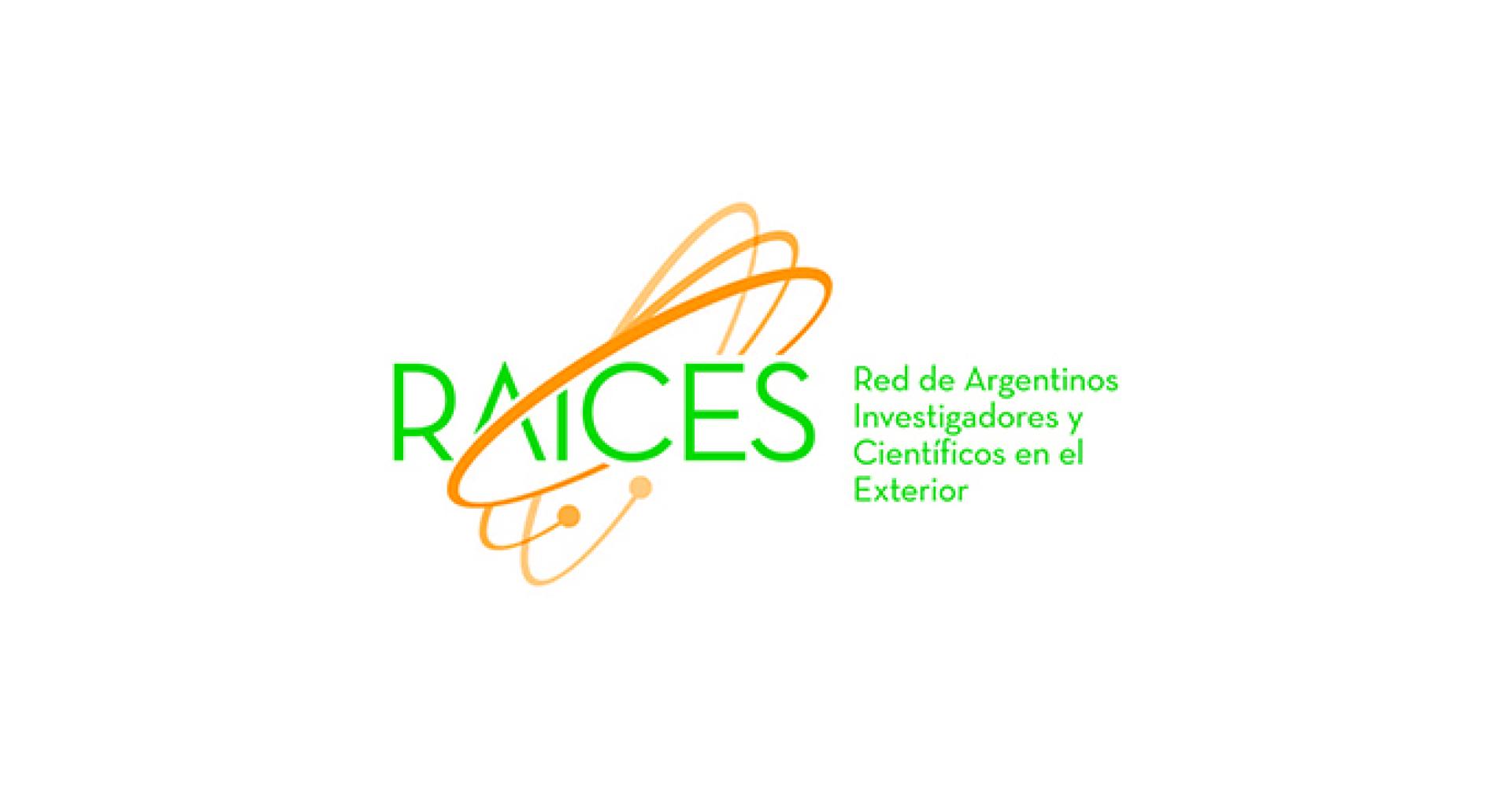 Networks of Argentine scientists around the world

A new invitation has been issued to Argentine scientists and researchers living abroad to join RAICES, an official programme that seeks to foster international links and communication between professionals living in Argentina and abroad.

In 2017, as has been the case for the last nine years, Argentina has invited Argentine scientists, technologists and researchers living abroad to participate in the RAICES Programme (Network of Argentine Researchers and Scientists Abroad). The main goal of this Programme, which is a state policy since the adoption of Law 26.421, is to coordinate and maintain links with the Argentine scientific community abroad in order to strengthen, supplement and integrate national scientific research capabilities into the world.  In this context, steps are being taken to retain researchers, foster their return and linkages among them.

Developed by the Argentine Ministry of Science, Technology and Productive Innovation through the National Directorate for Cooperation and Institutional Integration, RAICES receives support from the Foreign Ministry every year in order to invite and reach out to Argentine specialists through the global consular network, with coordination by the General Directorate for Consular Affairs.

Likewise, the Foreign Ministry and the Ministry of Science and Technology jointly participated in the development of guidelines to facilitate and boost the creation of networks not only to strengthen existing ones but also to promote the creation of others in countries or regions where there are none yet, and thus identify and support initiatives to establish and strengthen networks within the jurisdiction of each Argentine embassy or consulate.

As an example of the importance given by our country to this Programme, there are currently already five networks of Argentine scientists and researchers officially established by ministerial resolution. They exist in Germany, France, Italy, and in the Midwestern and Northwestern United States (Chicago and New York respectively).

RAICES has proved to be an efficient and necessary linkage tool to speed up exchange and communication between the communities of Argentine scientists living in different geographical areas. As part of the RAICES Programme, the Foreign Ministry is committed to continue to join efforts and actively support the creation of networks of scientists and researchers in order to benefit from the advantages of a context marked by the pronounced internationalization of science.