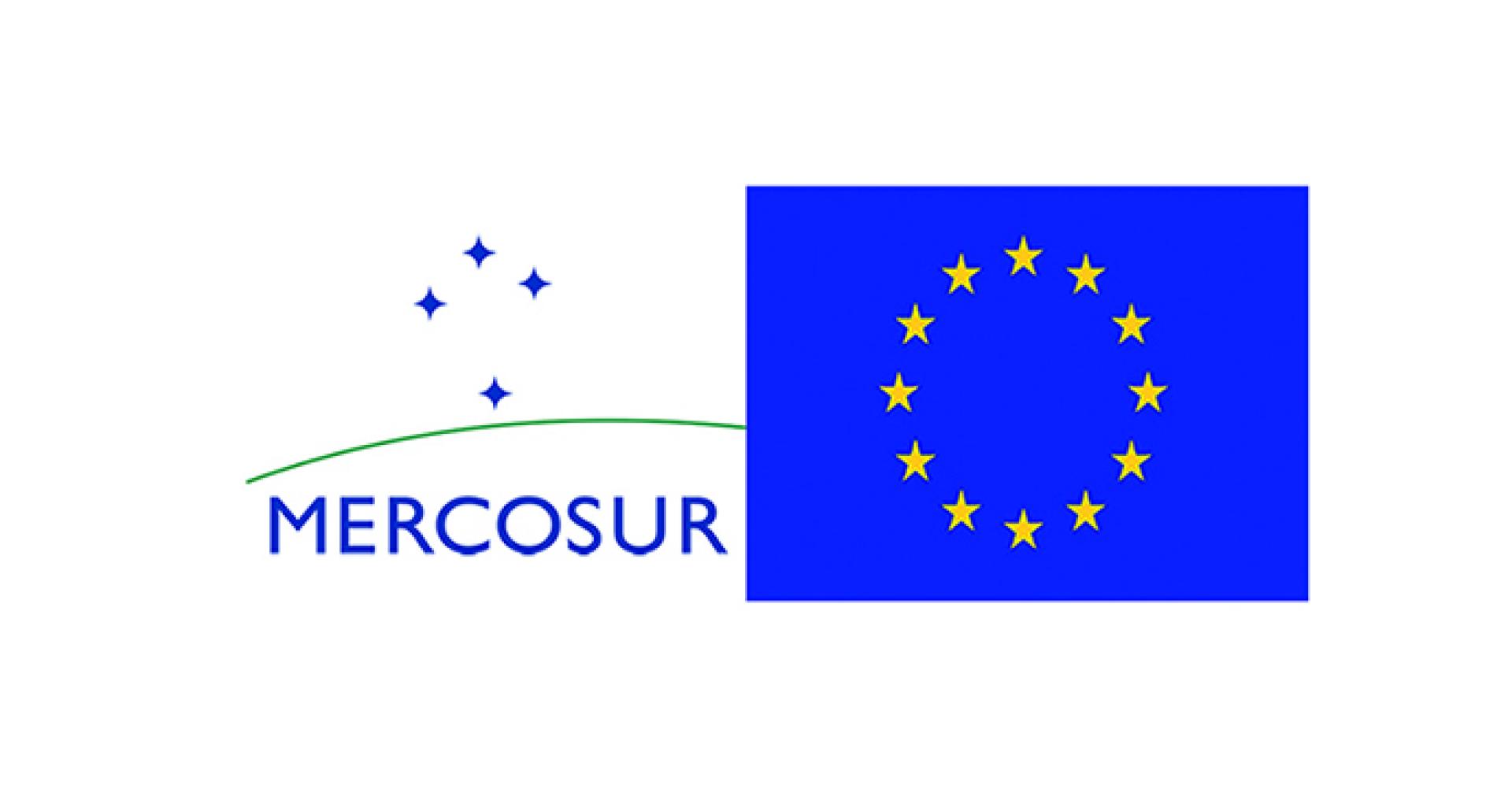 Officials from the two blocs met again in Buenos Aires to advance on the negotiation of the different chapters of the Association Agreement between MERCOSUR and the EU. The auspicious development of the Round gave a definitive boost to the negotiation, with the goal of concluding it as soon as possible.

After five days of negotiations, the 27th Round of the MERCOSUR-EU Bi-regional Negotiations Committee, which was held from 20 to 24 March at the Palacio San Martín, under the Argentine Presidency of MERCOSUR, was successfully concluded.

On this occasion, discussions between both blocs centred around twelve Negotiation Groups focused on different areas, such as trade in goods, trade in services, sanitary and phytosanitary measures, trade facilitation, government procurement and trade, services, intellectual property and sustainable development.

The meeting achieved one of the main goals established by the Chief Negotiators in the previous session: to agree on a single text in each Negotiation Group.  It is particularly worth highlighting that the chapter on Competition Policy was fully agreed upon. Moreover, during the discussions, the two blocs focused on ensuring that Small and Medium-Sized Enterprises from MERCOSUR and the EU can get the maximum benefit from the agreement.

In addition to the negotiation of the economy and trade chapter, this round included, for the first time since 2012, negotiations on the Political and Cooperation chapters, which are essential aspects of the future Association Agreement between both regions.

In parallel to the official negotiations, contacts were established with civil society.  In this regard, trade unions, business organizations and other important representatives of that sector participated in the negotiation process in order to enhance its transparency.

The MERCOSUR-EU talks were held in a constructive and positive environment, seeking consensus to advance towards the conclusion of negotiations by making progress on the three parts of the future Association Agreement: the trade chapter, political dialogue and bi-regional cooperation.

Both sides thus decided to give a definitive boost to this negotiation and reach a broad, balanced and mutually beneficial agreement, with a view to providing greater growth and employment opportunities on both sides of the Atlantic, in addition to strengthening historical political and cooperation bonds between the countries of MERCOSUR and the European Union.

The next round of negotiations will be held in Brussels in July, following an intersessional meeting of the trade chapter in Buenos Aires, in late May.